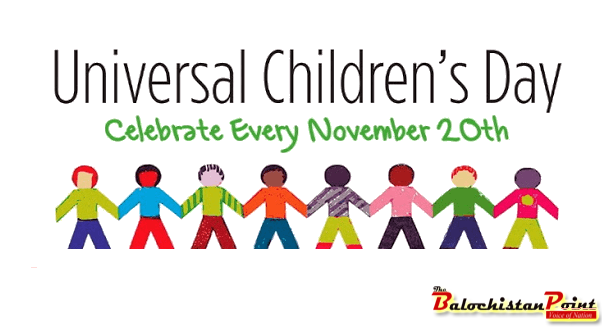 Universal Children’s Day and violence against children in Pakistan

The United Nation’s Universal Children’s Day was established in 1954. It is observed on November 20th each year for the promotion of international togetherness, awareness among children worldwide and improving children’s welfare. This year the UN announced the theme of the day which is “Stop Violence against Children “.

According to UN that the children are continuously becoming the victim of violence. This is the main reason that Universal Children’s Day is celebrated each year just for the protection of the children. It is also the duty of every country to ensure full protection of their children. Unfortunately, some countries are still failed to eradicate violence against children in their countries.

It is unfortunate that Pakistan is included among those countries where violence against children is still constant. In Pakistan, children suffer from corporal punishment in schools and madrassas, they face physical, emotional and regular abuse in their homes or workplaces or they risk of becoming the victim of trafficking. They are ill-treated very badly which almost causes their death.

According to a report, launched by NGO in 2015, more than one thousandof physical abuse and around 826 cases of sexual abuse against children were recorded in Pakistan. The other cases including 623 child murders, 383 rapes, 254 severe injuries, 140 attempted rape and 56 torture incidents. Out of 1826 cases 975 cases were against boys and 851 girls were abused. This data revealed that half of the cases were recorded in Punjab, 588 in Sindh, 101 in KP and Balochistan having the lowest rate of 50 cases.

There pitiable efforts of government to control violence against children is very disappointing in the country. Children will continually suffer until the government take tangible measures and review policies. The concern authorities should observe Universal Children’s Day and should act upon the theme of the day which is to end violence against children. The authorities should help the children and media should highlight the basic rights of the children then children will feel full protection in Pakistan.

Published in The Balochistan Point on November 20, 2017

2017-11-20
admin
Previous: People with disabilities protest against violation of their job quota in Balochistan
Next: Karachi: Demonstration held against shortage of drinking water in Gwadar 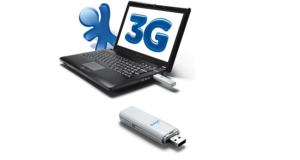 The Reservations of Balochistan’s Students Over Online Classes.