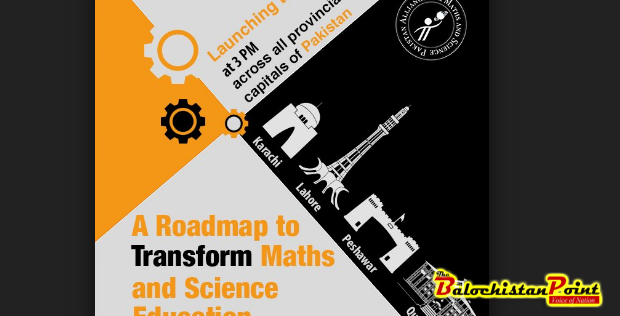 Volume III: A Roadmap to Transform Maths and Science Education

Other than the NEAS data, there are no statistics available for middle school learning levels for children in Balochistan

As of today, Pakistan does not provide the children of the least privileged parents a decent maths or science education.

The Pakistan Alliance for Maths and Science was formed to work with the government to tackle the challenge of improving maths and science education in our schools, particularly government schools where the children from poorest families are enrolled. The Alliance has 48 members to date from the profit and non-profit sectors and is growing every day. 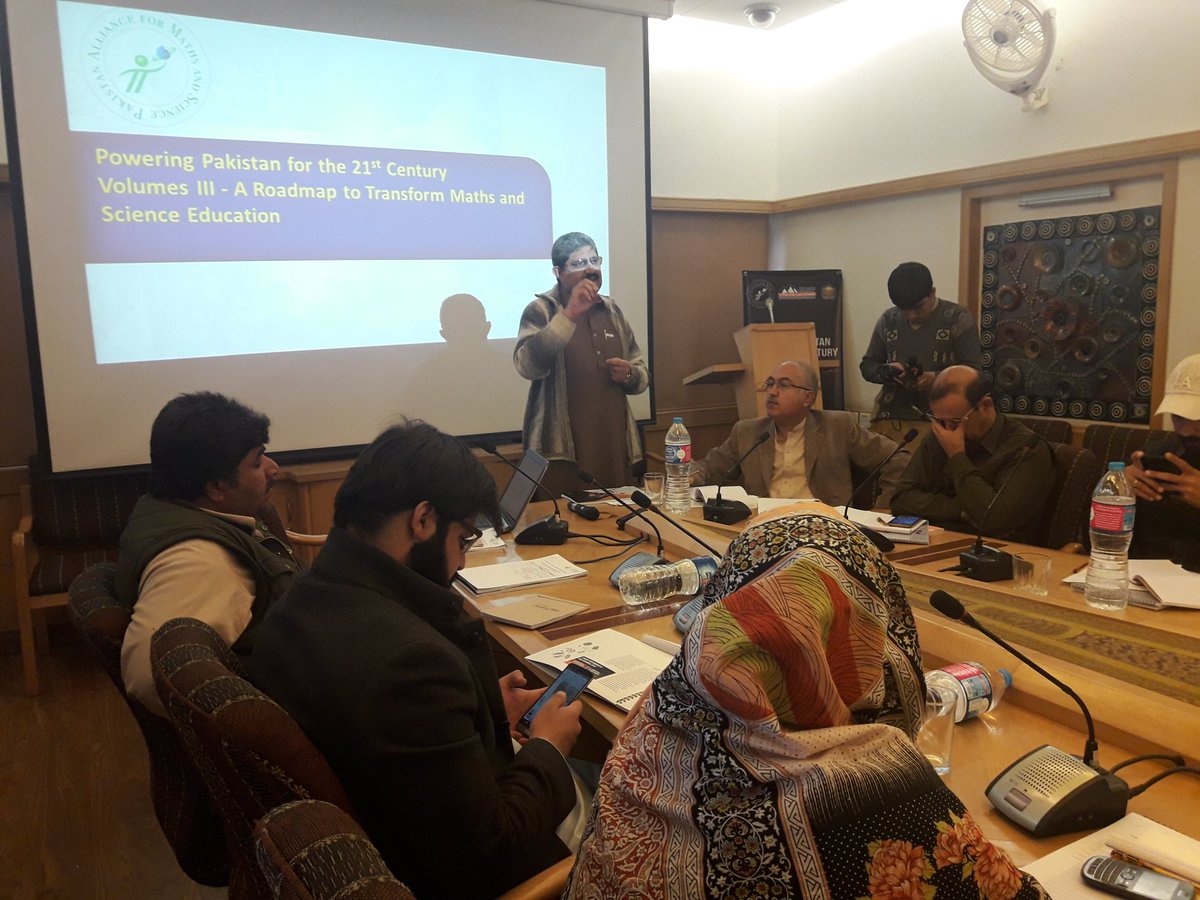 Powering Pakistan for the 21st Century is a three-volume document compiled by researchers and education activists mobilised by the Pakistan Alliance for Maths and Science (the Alliance), under the patronage of a range of government and non-government organisations.

The purpose of the Powering Pakistan for the 21st Century document is to highlight the importance of maths and science education in Pakistan’s classrooms, especially those in

Government schools, where the least privileged of this country’s children study. In doing so, the Alliance seeks a robust set of actions by governments, both federal and provincial, that help transform maths and science education in Pakistan.

Volume I was titled ‘How Maths and Science Power Nations’. The Prime Minister of Pakistan launched this volume on January 27, 2016. In it we presented the case that maths and science are essential informants of a nation’s economic progress and prosperity.

Volume III is titled ‘A Roadmap for Transforming Maths and Science Education’. In this volume we will present ideas and recommendations that can help Pakistan, as a state and a society, re-orient public policy and private investment decisions to serve a brighter, more prosperous and more secure future.

For Balochistan, the Balochistan Rural Support Program (BRSP) in collaboration with Society for Community Strengthening and Promotion of Education in Balochistan (SCSPEB), is launching the Roadmap on March 10, 2017. The best and brightest of Pakistan’s maths and science community have come together to provide the federal and provincial governments with comprehensive recommendations on how to improve the maths and science learning in government schools immediately, in the short term as well as the medium term.

In Balochistan, despite substantial increases in the education budget since 2013, no significant effort has been made to link the investment to either learning outcomes or how teachers teach in the classroom. Furthermore, there is no specific designation at the middle and high school levels for maths and science teachers. On a more positive note, however, 2017 is the first year where in tests were conducted across the province to measure learning outcomes.