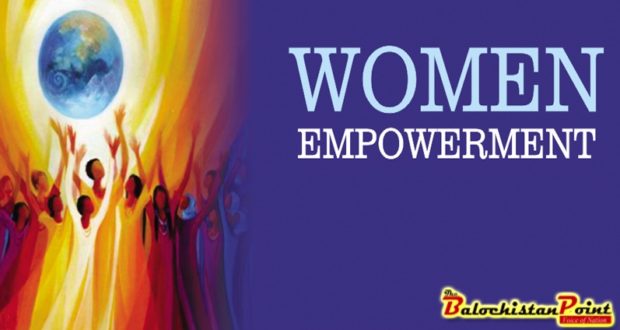 QUETTA: Women Action Forum Quetta chapter members held a meeting on the   formation of Provincial Commission on Status of Women and selection of chair and ombudsman for harassment cases.

Few days ago in a meeting WAF Quetta members highlighted many issues facing women in Balochistan. They said that women are suffering like shelter issue, domestic violence, sexual harassment and honor killing etc.

“Balochistan facing myriads of problems, among them Women issues are mostly neglected,” they added.

All the members suggested for the vacant positions of PCSW chair and ombudsman for harassment cases, as per act 5 of the law. They said that in all other provinces ombudsman are actively performing, while we are suffering due to lack of attention.

WAF Quetta demand the positions be announced and all the shortlisted candidates to be notify according merit and transparency should be kept in all the process.

“Only the women with a track record and background on women rights and more practically, focus on the subject should be appointed.” they demanded.

Published in The Balochistan Point on January 31, 2019