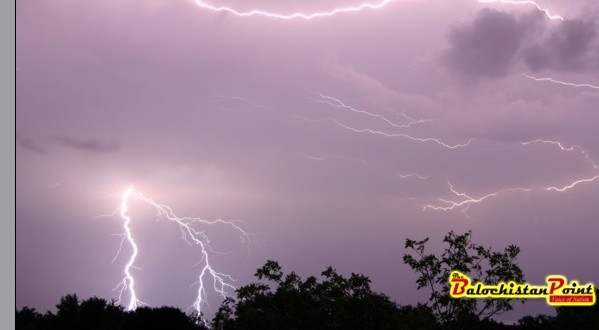 “The same weather system will grip upper parts of the country   and likely to persist till Monday,” an official of Met office told.

In last 24 hours weather remained dry in most parts of the country. However, rain-thunderstorm occurred at scattered places in Makran, Quetta and Kalat divisions.

2016-03-11
admin
Previous: University of Balochistan on the Brink of Difficulties
Next: YES Alumni Celebrate the Power of Women in University of Karachi