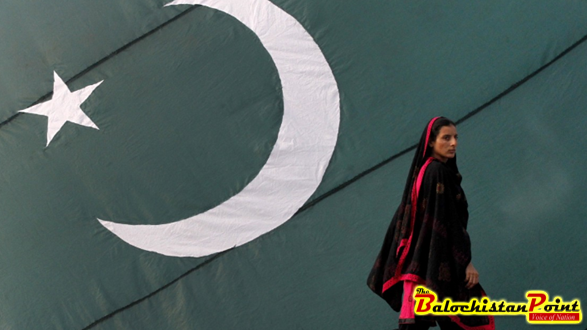 While the country has achieved much progress towards gender equity and women’s empowerment, Baloch female politician’s voices are still missing in parliaments.

“Women do not begin life in innocence but patriarchy” Mary Daly, author of Gyn/Ecology.

When we talk about women’s political empowerment in Balochistan, we refer to their basic rights including equal access to education, better healthcare and representation in political as well as economical field. Baloch women face several obstacles to participate in political life, structural barriers through socio-cultural Milieu still limit their option to run election campaigns on their own or let female candidates to build their capacities.

There are some of the common structural barriers which women face in our country:

Education: “It is good to go to school because as a woman if you are an educated person, then men won’t take advantage of you, so it is important that you go to school” – Young women, Urban Liberia

The first barrier in empowerment is illiteracy; access to education can give them consciousness of their basic and political rights which is not in the favor of this patriarchal system where we are living in.

Healthcare and Safety: In the empowerment and autonomy of women healthcare and safety is highly important end in itself. In all parts of the world as well as in Pakistan women are facing serious threats to their lives, health and well-being, having different options from their male companions can be life threatening for them. Government need to make effective policies and programs for women to having access to secure livelihoods.

Establishing high level cooperate leaders: The forth barrier for women to be in politics is lake of decision making power, Leadership training opportunities should be provided in educational institutions and civil society organizations. Women who are already in politics should furthermore be trained on how to do politics and women parliamentarians should play an important and effective role as leaders and decision makers.

The percentage of women parliamentarians remains under 20 percent is not generally enough for making political agendas work for women, since there is strength in numbers so we need more female politicians in parliaments. Government should work with civil society organizations to remove all gender gaps and inequality to advance women’s empowerment and make them aware of their political and social rights.

Published in The Balochistan Point on September 16, 2017