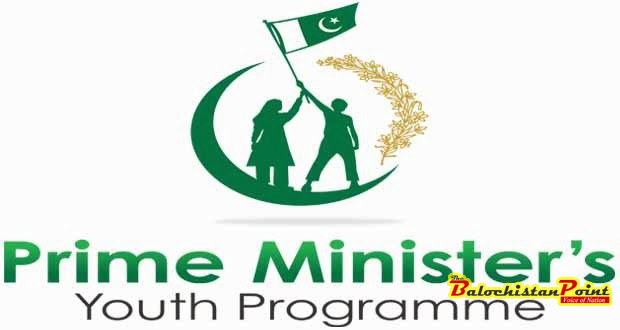 Two batches of applicants have been provided with the loans; first in February 2014 and second in June 2014. Third batch of the youth Loan scheme was scheduled to be announced, through ballot draw, earlier this year but so far it has not been announced.

In first batch only 6 youth of Balochistan got loans and in second batch further 7 youth applicants secured loans.

According to sources in Youth Loan scheme department, 12,000 people in Balochistan bought applications for loans and only 6,000 of them submitted applications. Reason for lack of interest in this program by youth is the complicated application procedure which requires way too much guarantees that common people can’t arrange.

“I can get loan under this scheme only if I have 1.5 times the value of loan as assets,” said Sajjad Haider, an unemployed youth who purchased applications but didn’t submit them. “The criteria of youth loan scheme is simply absurd and bound to fail,” added Mr. Haider while talking to The Balochistan Point.

Youth of Balochistan have urged Prime Minister Nawaz Sharif to make the application process easy for Balochistan and ensure implementation of the provincial quota.

Published in The Balochistan Point on May 9, 2015