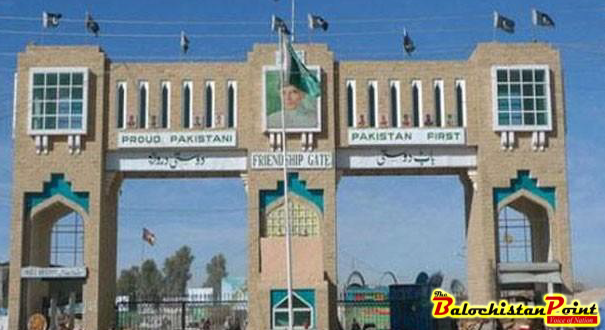 CHAMAN: At least nine people including two women were killed and 20 others and FC personnel sustained injuries in Afghan forces cross border firing in Chaman here on Friday.

According to Chaman Civil Hospital administration, five of the injured were shifted to Quetta Hospital in critical condition.

Earlier, ISPR had confirmed that one person was killed in Afghan forces firing near Chaman border.

The Pakistan Army media wing further said that Afghan forces attacked the census team despite the fact that Afghan authorities were informed well in advance and coordination was carried out through diplomatic and military channels for conduct of census.

Since April 30, Afghan forces are creating hurdles in conduct of census in Charnan near Pak-Afghan border.

ISPR said that following the incident the Chaman border crossing was closed for all kind of movement. Whereas, sources said that gunfight was still underway from both sides of the border.