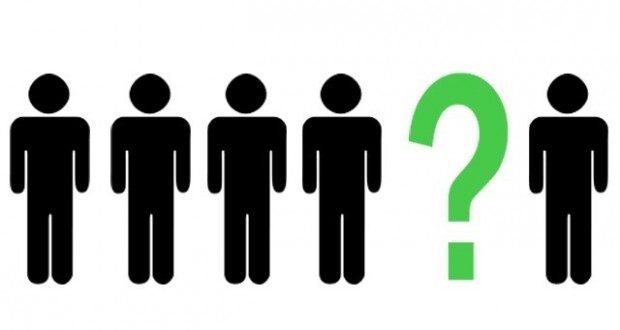 Balochistan, already having the myriad of issues is now confronting another worrisome situation i.e. the rapid increase in the incidents of kidnapping children, 3 to 12 years, in provincial metropolis. Within one and half month   140 children have been reported missing or abducted. The abduction in the city and sense of insecurity have bewildered parents to avoided sending children to schools which has become another alarming issue.

Provincial government, no doubt, from the very beginning, failed to ensure the protection of masses, especially of the guiltless children, who are missing in Balochistan. As it is manifest to all and sundry that Chief Minister, ministers of the coalition government linger on weeks and months in Islamabad, so in this way how can they take out time to tackle these kinds of issues?

In Quetta, after the missing of these 140 children, Acting D.I.G Operation Wazir Khan Nasir said that besides children’s missing, 103 people had been kidnapped from Balochistan in which 80 of them recovered and 30 are still missing. He further said, “The people were kidnapped for ransom.” But, unfortunately, he could not divulge the apparent reason behind children’s missing.

Presently, in the province, of course, problems of the people are getting intensified due to the efficiency and lack of concern of government because not only people are facing children’s missing issue but also the targeted killing, missing Balochs’ issue and the throwing of the decomposed bodies. Now the government is further more apathetic towards the issues of the people, especially of the missing children, because of the upcoming election. Therefore, they don’t seem to have trucks with them.

On the other hand, the children’s sudden disappearance also possesses negative consequences on innocent children, remember, if the children go missing for a long duration, then it adversely becomes harmful to the children. In happening so, children get isolated from their parents and normal living environment.

At last, it is government’s basic responsibility to recover missing children as soon as possible, also to ensure the safety of children so that the parents may send them to their schools without any tension.

2012-09-29
admin
Previous: A Daughter’s Struggle for Her Father’s Safe Recovery
Next: Earthquake devastation in Balochistan