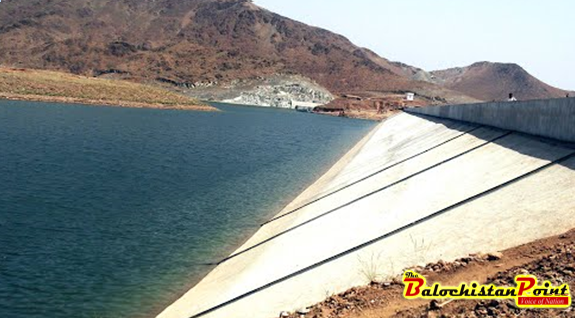 Islamabad: Senate Standing Committee on Planning and Development and Reforms on Wednesday was informed that 450 small dams were constructed in Balochistan for enhancing water storage capacity of the province as well as to avoid the flash floods in the area.

The committee met here with Senator Syed Tahir Hussain Mashhadi was also informed that these small dams were constructed by the indigenous resources of the Balochistan Government. Briefing the meeting, Additional Chief Secretary Balochistan said that an amount of Rs 7.5 billion was spent on the construction of these dams. It was also informed that average 10 million acre feet water was generated through rains out of which 2.5 million acre feet water was conserved, whereas remaining was wasted and causing flash floods in the province. The meeting was further informed that feasibility study for small and medium dams is being conducted in 18 river basin and identified 20 potential areas for building the water reservoirs.

The Asian Development Bank (ADB) has also provided $ 100 million for the technical assistance for feasibility study of water resources development projects. The feasibility for the project has been started and it would be completed during the year 2017, adding that the development of these water reservoirs would not only help in enhancing the water storage capacity of the province, but it would also help in boosting the ground water level. Besides, it was informed that federal government had provided funds for the construction of Mirani and Sabakzai dams, which were playing an important role in the development agriculture sector of these areas.

The committee was informed that Kachi Canal project was also initiated which, would develop 713,000 acres fertile land of the Balochistan. Speaking on the occasion, chairman of the committee said that Balochistan province was neglected in past but it was now provided due resources for the development. He stressed the need for capacity building of different departments of the province and timely utilization of the funds for rapid socio-economic uplift of the province.

Published in The Balochistan Point on January 25, 2017