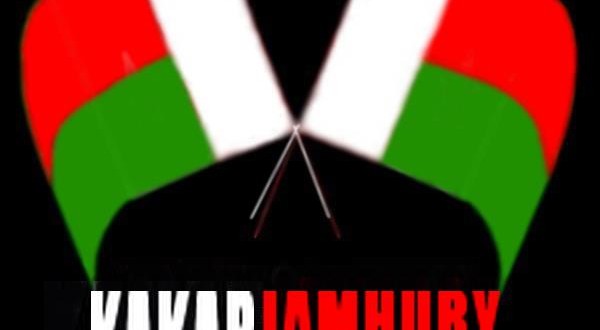 Afghan Immigrants Should Be Sent Out Of Balochistan: Kakar Jamhoori Party

Quetta: According to a press statement, Kakar Jamhoori Party (KJP) has demanded the exodus of Afghan Immigrants from the province of Balochistan.

President of Loralai chapter of KJP, Abdul Sattar Kakar, condemned the occupation of Afghan Immigrants of lands of Qilla Kalazai. He reiterated his belief that we will fight with every possible means to defend occupation of our ancestral lands.

The press statement further said that Afghan Immigrants were allowed in Pakistan during reign of General Zia ul Haq on the condition that they would stay in specially designated camps only. Today, Afghan Immigrants are occupying the land of local people in Pashtun belt of Balochistan.