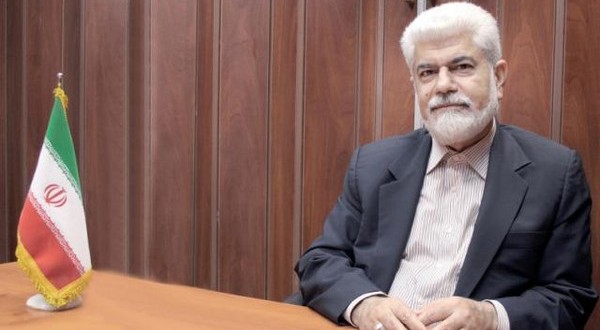 Quetta: Iranian Member of Parliament, Hussain Ali Sheryari, has strongly warned that Islamic State of Iraq and Syria (ISIS) can capture the Sunni majority province of Sestan-Balochistan if peace is not restored there.

According to a report published in Al Arabia newspaper, Mr. Sheryari issued this warning while addressing session of Iranian parliament.

“If the Sunni-Baloch community of Sestan Balochistan is not provided due rights then the region can fall victim to ISIS,” warned Mr. Sheryari.

Iranian Parliamentarian raised concern over the increase in religious militancy in border towns of Pakistani Balochistan and mentioned the growing number of clashes between Jaesh-ul-Adl and Iranian Border Security Forces.

According to the reports, the warning of Mr. Sheryari fell on deaf ears and the commander of Iranian Armed forces, Mohammad Baqir Zada, rejected the assertion that there is any problem in Sestan-Balochistan.

The facts are however contrary to the claims made by Mr. Baqir Zada. In fact there has been a massive increase in the number of incidents in which the Iranian security forces have been targeted in Sestan-Balochistan provinces by Sunni militant organizations.