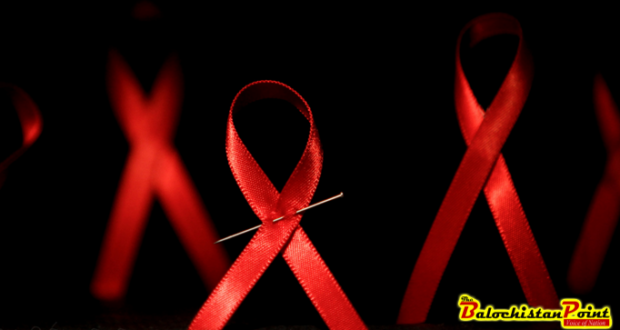 Quetta: More than 600 people in Balochistan have been registered as HIV/Aids patients with the number of non-registered patients. Said Chief of Balochistan Aids Control Program at an event held in Quetta to mark the World Aids Day 2016.

According to Dr. Noor Qazi, the Chief of Balochistan Aids Control Program, the number of non-registered patients is more alarming.

“Many of them live in Gulf and other countries and a lot of them are also suffering from drug addiction and are also incarcerated.” “Qazi revealed

Chief of the provincial Aids program expressed his concerns about the patients inside prisons.
“A large number of coal miners are also suffering from Aids but are refusing treatment.” He added.

Balochistan health department has also established two Aids control centers in Quetta and Turbat in order to provide treatment to patients suffering from the disease.

2016-12-02
admin
Previous: Balochistan is in the right direction to wipe out polio: TAG
Next: Few politicians from Balochistan have been striking backdoor deals with PM Nawaz: Bilawal