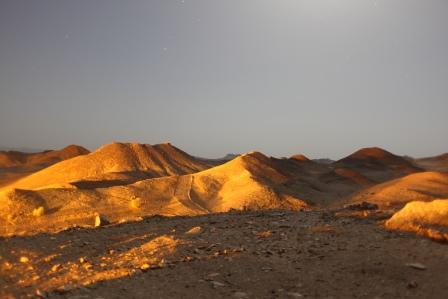 Quetta: Famous anchor and Analyst, Dr. Shahid Masood has alleged that top leaders of governments of Pakistan and Balochistan have received huge kickbacks in the Reko Diq deal.

According to the allegation of Dr. Shahid Masood, Nawaz Sharif got $216 million, Dr. Malik $29 million, Hasil Bizenjo and Mahmood Achakzai got 2% each from the deal as kickbacks. Dr. Shahid however didn’t clarify that 2% of which amount was received by the latter two persons.

The News, also reported few days back that government of Pakistan was in hurry to settle the dispute of Reko Diq out of court with Tethyan Copper Company (TCC). The report claimed that something strange is going on in Reko Diq deal and it hints towards corruption.

The claims of Dr. Shahid Masood couldn’t be verified through independent sources. However there are serious doubts in the credibility of dealings of government of Pakistan with TCC. Independent investigations are required to identify ant wrongdoings in Reko Diq deal.

Published in The Balochistan Point on December 9, 2014

2014-12-09
Editor
Previous: Civil Society Demands Reduction In Fee And Reforms In NTS Tests
Next: Massive Corruption In Recruitment Of Jobs In Balochistan