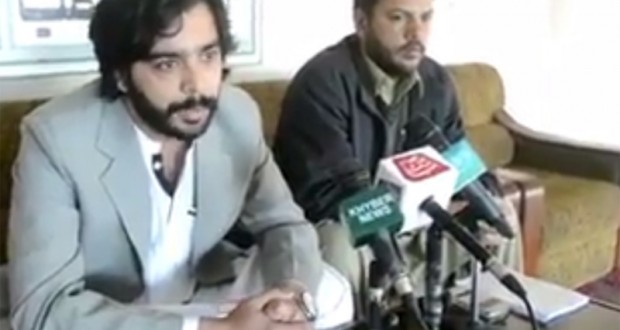 Quetta: An important Press conference was conducted by Mughees Shehzad Buzdar about discriminatory practices of National Testing Service (NTS) in Balochistan, on Sunday.

Mr. Buzdar, a member of civil society discussed in detail about how NTS is treating candidates in Balochistan.

“Balochistan is most backward provinces and it has highest fee which is totally unfair and unjustifiable” lamented Mr. Buzdar.

In order to ensure transparency in the testing system of NTS, Mr. Buzdar proposed some recommendations:

In his press conference, Mr. Mughees Shehzad urged Governor, Chief Minister, political parties and members of civil society to play their role in addressing the issues raised by him in the important press conference.

Published in The Balochistan Point on December 9, 2014