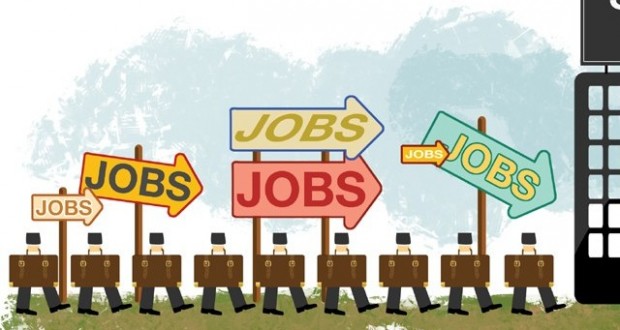 Balochistan is the largest province of Pakistan territory wise, when measured economically it is considered the poorest. Being rich in natural resources yet there is no any project excluding Saindak, to play a crucial role in eliminating poverty. Lack of resources and projects have emanated masses’ tendency towards civil services.

Today, poor masses having no facilities are using their energies by getting standard education to be competent enough, to get recruitment in offices by serving their homeland and providing relief to their families. But these energies appear useless when we hear about nepotism. The word “Nepotism” is an abuse to striving members of middle class families. The current scenario is termed as maltreatment to the people struggling hard, working from dawn to dusk by making their parent’s connotation of dream to come true. Simply, keeping financial background vis-à-vis, every person cannot prepare himself to appear for competitive exam.

There are people based on educational and recruitment criteria are multi talented, competent to be hired for jobs but haplessly they aren’t? As “nepotism” halt their talent, experience, skill, competency and proficiency. Conversely, those incompetent, unskillful, having no experience, aren’t even eligible for clerk position according to their backdrop are hired on high positions. I am provoked when I hear, see the incapable being recruited.

These actions of political and bureaucratic elite in Balochistan are trampling meritocracy and increasing the gulp between rich and poor. Such procedures suggest that all doors are closed for middle class; recruitment is merely based on nepotism or corruption. The families who have no recommendation and wherewithal must be reserved as their standards do not permit them to be hired.

The standard of corruption in Balochistan has reached to an extent where people are openly asked for purchasing jobs. Those capable for purchasing are recruited while others must measure their way. Some of them recruit over aged people in back date; this narration makes me stagger that how is it possible in backed date. I was asked for rupees 300,000 for the post of peon. But those having strong background are hired in offices without any advertisement of vacancy through reliable sources. Isn’t it mind-blowing? Poor dereliction is that he lacks bureaucrat or political elite in their family. These injustice and illegitimate actions breed only evils and emanate crime rates that currently we are facing.

Published in The Balochistan point on December 9, 2014