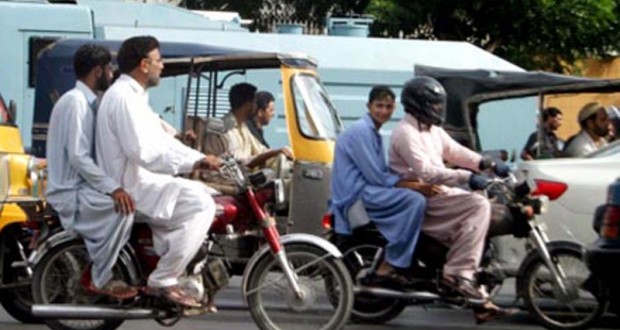 Article 144 would be imposed for a day to ensure peace on Youm-i-Ali in Quetta: Home Secretary

QUETTA: Home Secretary Balochistan, Akbar Hussain Durrani said that article 144 would be imposed for a day in the city to ensure peace on the eve of Youm-i-Ali in the provincial capital.

“Frontier Corps and Police are deployed at all sensitive points in the city,” Durrani informed.

It was not decided whether to suspend mobile phone services in Quetta or not. Durrani said.

Durrani said that the government had already declared 55 Imam Bargahs as sensitive for Youm-i-Ali and security on roads and streets leading to Hazara Town, Alamdar road and other areas had been tightened. “Procession would be taken out in Hazara Town and Alamdar road in connection with Youm-i-Ali.”Durrani said

2014-07-19
admin
Previous: Four killed, 26 injured in Khuzdar bomb blast
Next: We will not be a part of protest Movement of Imran Khan and Tahir ul Qadri – Akhtar Mengal