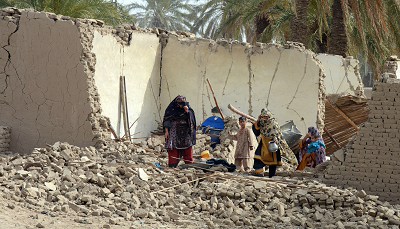 QUETTA:  At least 145 killed as strong earthquake of 7.8 magnitudes 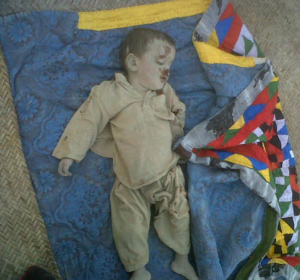 struck the southwestern province of Balochistan on Tuesday, media   reported.

According to the media reports and confirmation of Deputy Speaker Balochistan Assembly, the earthquake killed 145 people in different cities of Balochistan. However, the Spokesman of Frontier Corps (FC) Khan Wasey has confirmed the death of 45 people including women and children in Awaran and Kech districts of the province. He said more than one hundred have been injured in the earthquake also.

The earthquake was also felt in the adjoining province of Sindh, including cities of Karachi, Jacobabad, Khairpur, and Nowshero Feroz.

According to the US Geoplogical Survery, the intensity of the quake was measured at 7.8 on the Richter scale while the Pakistan meteorological office said the epicentre was located near Kharan area of Balochistan.

The chief spokesman for Pakistan’s National Disaster Management Authority, Mirza Kamran Zia, said most of the casualties occurred when houses collapsed on people inside.

Chief Minister Balochistan Dr. Malik Baloch has ordered deputy commissioners of all 30 districts to remain on high alert in the aftermath of deadly quake.  Confirmed Spokesman for the government of Balochistan, Jan Buledi,