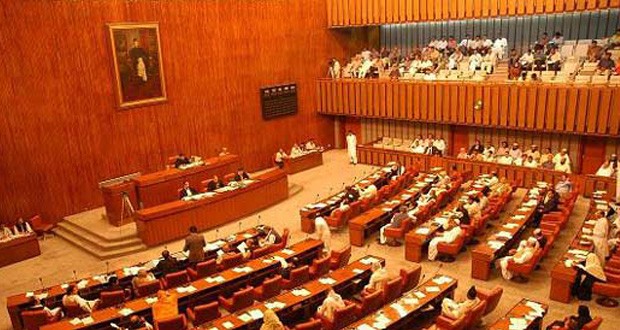 Polls for senate elections will take place on 5th March in Balochistan assembly where 65 members will elect 12 senators.

According to a report published in a national newspaper, some candidates are prepared to pay Rs. 30 million per vote. In past, senate elections have always been marred by Horse trading in Balochistan and Khyber Pakhtunkhwa (KP).

According to sources privy to the matter, PML-N members of Balochistan Assembly are most susceptible to be used during the process of Horse trading. The reason is that they are higher in number and most of them have grievances against party leadership.

PML-N has threatened its members that if anyone voted against party discipline then He will lose favors form the party in the form of development funds and a potential place in cabinet in case of a reshuffle.

Experts believe that Horse trading can only be rooted out completely if Senators are elected directly by popular voting, like senate elections in USA.

Published in The Balochistan Point on February 21, 2015