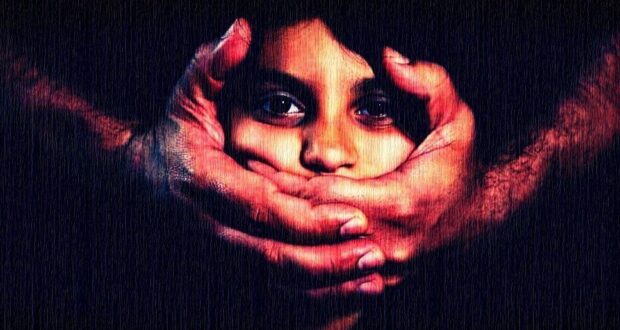 Quetta: Awaz Foundation Pakistan, Azat foundation Balochistan and 48 Ujala Partners across Pakistan highly appreciate the most recent verdict of Lahore High Court regarding the two finger testing of the victims of sexual violence. The judgement has termed the test as illegal and unconstitutional making it an important step on the way to realizing women rights in the country.

We are also thankful to the diverse group of petitioners who challenged the virginity test of the rape survivors and proved that the method is unscientific with no medical basis. The virginity testing is carried out as part of the medico-legal examination in cases of rape and sexual abuse. It essentially comprises of the two finger test and the hymen test. The justification for both tests is to establish whether the victim is sexually active. The petitioners proved that it is irrelevant for the charge of rape or sexual abuse, particularly after the omission of Section 151 (4) of the Qanun-e-Shahadat Order, 1984 (QSO) under the Criminal Law(Amendment) (Offences Relating to Rape) Act, 2016 (Amendment Act, 2016).

According to the judgement, the practice of conducting two finger test is against the right to life and right to dignity as described in Article 9 and 14 of the Constitution, and that it offends the personal dignity of the female rape survivors. Moreover, anti-rape (Investigation and Trial) Ordinance 2020 also strictly prohibited this test during medico legal examination of a victim.

Mr. Zia ur Rehman-Chief Executive-AwazCDS Pakistan on behalf of Ujala Network and our 48 partners across Pakistan appreciated the landmark judgement of Justice Ayesha Malik and further said while social norms pertaining to acceptable behaviour will not change overnight, the criminal justice system has an obligation to institute gender-sensitive mechanisms that provide adequate redress to victims without subjecting them to additional violations of their privacy and dignity. But for the rest of us, let’s not forget that this is the tip of iceberg.

The decision is appraisable, however, calls for further actions on part of the provincial government to formulate appropriate protocols for medical examination of the rape victims. The protocols and SOPs need to be in line with international practices. Moreover, there is a need to conduct regular training and awareness raising programmes among the Police officers, Medical officers and general public particularly women about their right to life and dignity and that virginity tests have no clinical or forensic value.

Awaz Foundation Pakistan has been raising voice against sexual violence against women and children. We are an independent non-governmental organization; follow rights based approach to raise voices for creating rightful spaces and choices of life for all particularly marginalized segments including women, children and young people since 1995.

Published in The Balochistan Point on January 8, 2021 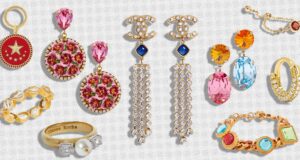 Reasons Why Jewelry is Perfect Wedding Gift for Women 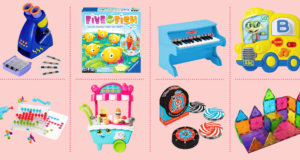 Get These Educational Toys for Your Kids Today 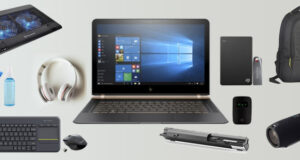 Must Have Accessories For Your Laptop & Mobile