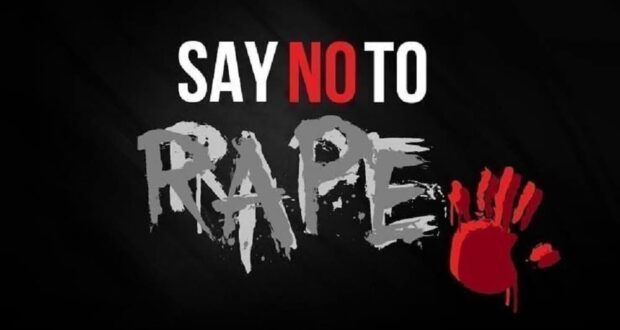 QUETTA: Awaz Foundation Pakistan and its Ujala Partners have appreciated Government of Pakistan for launching Anti-Rape Ordinance 2020 and also demand appropriate Anti-Rape laws at all level.

Mr. Zia ur Rehman (Chief Executive-Awaz Foundation Pakistan) has said that Awaz Foundation Pakistan and Azat Foundation Balochistan extend their most sincere appreciation to the government of Pakistan and Head of the State President Mr. Arif Alvi for approving Anti-Rape Ordinance 2020 as committed by the Prime Minister Imran Khan last month.  “We like many other civil society organizations and Pakistanis are concerned about the life of the ordinance as it will be valid for only 120 days.  We are looking forward to a long term solution to address violence against women and child sexual abuse as committed by the present government. Therefore, we urge the government of Pakistan for proper legislation through the Parliaments both at federal and provincial level to make it a proper law else it is highly likely that it will lose its worth after 120 days and efforts of all the contributors will be futile.”

Mr. Zia ur Rehman said, “Awaz Foundation Pakistan has been raising voice against sexual violence against women and children. We are an independent non-governmental organization; follow rights based approach to raise voices for creating rightful spaces and choices of life for all particularly marginalized segments including women, children and young people since 1995.”

According to Awaz Foundation Pakistan, the most satisfying aspect of the ordinance is that it not only ensures to accelerate trial process of rape cases through establishment of special courts but also allows for chemical castration of repeated offenders. Moreover, civil society is highly thankful for considering establishing anti rape crisis cell to conduct medico-legal examinations within six hours of a rape. Getting NADRA on board to make list of sex offenders will be a turning point as it will ensure that the perpetrator is identified and convicted. It is much appreciable under this ordinance that disclosing identities of victims would be prohibited and declared a punishable offence. Further, police and government officials who show negligence in investigating the cases would be jailed for three years along with the imposition of fines. Many thanks to those who contributed to have this happen particularly Ministry of Human Rights and Ministry of Law.

Mr. Zia ur Rehman (Chief Executive-Awaz Foundation Pakistan) and 44 partners under Ujala network once again demand the government to initiate proper legislation process and later ensure its implementation in letter and spirit and help end heinous crimes like these against women and children. He also said, we as Ujala network will continue our efforts to educate communities and advocating governments to secure the future of our weakest segments of society.

Published in The Balochistan Point on December 20, 2020