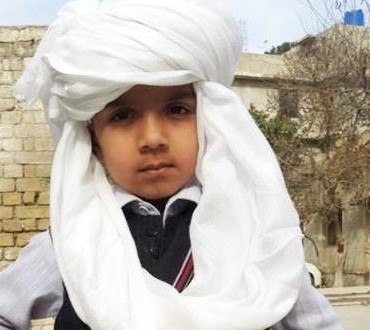 QUETTA: A Baloch Culture Day was observed on 2nd  March in 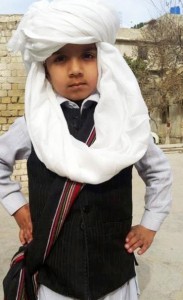 Balochistan and other parts of Pakistan.

Baloch children and women also mark this day with traditional fervor amid taking out rallies and arranging different gatherings.

Musical programmes were also organized in numerous cities and towns of Balochistan, Sindh, and Balochi speaking districts of Punjab and Khyber Pakhtunkhwa.

Published in The Balochistan Point on March 4, 204