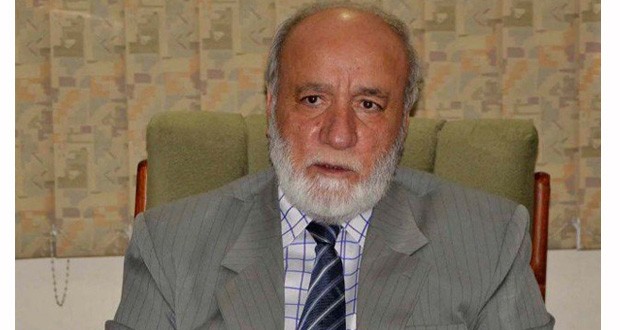 Balochistan is the first province that successfully conducted Local Body elections. Mr. Sultan Bayazeed Khan is the Provincial Election Commissioner of Balochistan and He controlled the local body elections in the province.

After the 18th Constitutional amendment, Election commission has been entrusted with the duty of conducting elections. Provincial assembly passes legislation and election commission conducts election based on that law. “There is no interference of provincial government in setting schedule or conducting local body polls,” said Sultan Bayazeed in an exclusive Interview with The Balochistan Point.

Mr. Bayazeed lamented that provincial government of Balochistan drafted the Local body law in haste and didn’t realize the implications of the quorum clause. Elections can’t take place until two-third majority of Electoral College is present and this has caused problem for election commission, according to Provincial election commissioner.

“We have requested Balochistan government to amend the Quorum clause and change the quorum requirement from two-third to simple majority,” said Mr. Bayazeed.

Due to the quorum clause, elections on 5 Districts councils, 11 Municipal Committees and 24 Union Councils are still pending.

When asked by The Balochistan Point about unavailability of Local Body election data on Election Commission of Pakistan (ECP) Website, Mr. Bayazeed said that it’s the duty of ECP headquarters to post the data on website and he can’t do anything about it.

Responding to a question about alleged rigging in Local body polls, Mr. Bayazeed admitted that it’s not possible to conduct 100% fair and free elections. He, however, claimed that elections were by and large fair and free and reported irregularities are being investigated. Referring to general elections, He claimed that 62 petitions were decided by election tribunals and no petition is pending in election tribunals of Balochistan.

Provincial election commissioner also elaborated that new constituencies can’t be delimited in Balochistan until new census is not conducted.

“Horse trading is beyond the control of Election Commission. It can never be controlled until federal government makes certain changes in election laws,” replied Mr. Bayazeed to a question about horse trading in senate elections.

Mr. Bayazeed also said that election reforms process is underway and before next general elections reforms would be in place.

Disclaimer: Views expressed in this article are those of the interviewee and The Balochistan Point not necessarily agrees with them