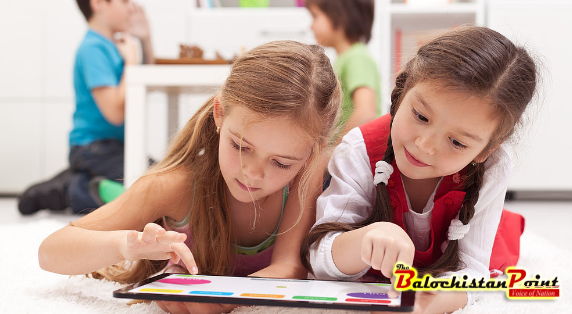 By:  Sana Samad
There is no doubt that education is the most important source for getting development and teachers are the backbone of progressing education in any nation. The foremost responsibilities of the teachers are to create creative students, train them for the upcoming generation and make them the individuals and protectors of the nation. Unfortunately, the education system in our country is divided into two different classes including lower and upper classes which are not good for our country.

The Ministry of Education Statistics estimated that around 32.7 percent of the government schools are lacking boundary walls, 33.6 percent are suffering from drinking water, 36 had no toilets and 60 percent of the schools are without electricity. The responsibility goes to the Ministry of Education to provide these facilities but in spite of knowing these all problems, nothing is being done. Due to these problems, students disagree to be enrolled in education. The rich people send their children into private schools and poor are deprived of education just due to worst behavior and attitudes of the teachers.

Violence in government schools of Pakistan has taken a horrible shape. The teachers do not have tolerance and they mostly punish the students without any reason. The teachers are just following their own laws and rules, and they are not serious in their teaching and they prefer corporal punishment which is called a serious violation of human rights. The practice of corporal punishment has been focused by different children rights activists and they have explained that corporal punishment cause physical and mental abuse. According to the Human Rights of Pakistan, every year more than 35,000 high schools pupils are dropped out from schools because they have been punished or abused in schools. Around 47 countries have banned corporal punishment in their schools to protect the children but our government is not willing to take any serious action against it.

This is the right time for the government to take serious actions against these teachers who apply corporal punishment in the schools. The well qualified teachers should be brought in the schools that can create friendly learning atmosphere.