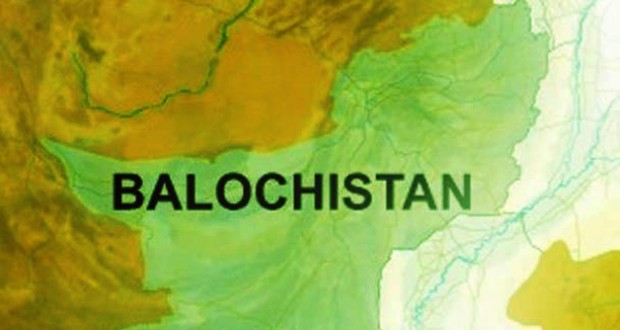 QUETTA: The Balochistan government is going to link its schools with GPS and GIS system to monitor the attendance of teachers and students at educational institutions. This was said by Advisor to Chief Minister on Education, Sardar Raza Muhammad Baraich while speaking at a “Single School Teacher” seminar organised by non-governmental organization, Center for Peace and Development (CPD) here.

“Reforms are being introduced in education system of Balochistan and We are going to install GPS, GIS and Finger Prints Reading systems at government-run schools to monitor the attendance of teachers and students,” Sardar Raza Muhammad Baraich said

Sardar said that  E-Learning Programme through video conference would also be introduced at schools.

“Only 30,000 teachers out of total 57,000 of Balochistan professionally are trained. Therefore, the Balochistan government decided to arrange their professional training courses during summer vacations,” he said

He said that only 58,000 students out of total 1.1 million studying at schools reached Matriculate level and remaining left their schooling.

“Stakeholders and the community will have to jointly play their role to overcome the issue of dropout of students from schools.” said Advisor to Chief Minister