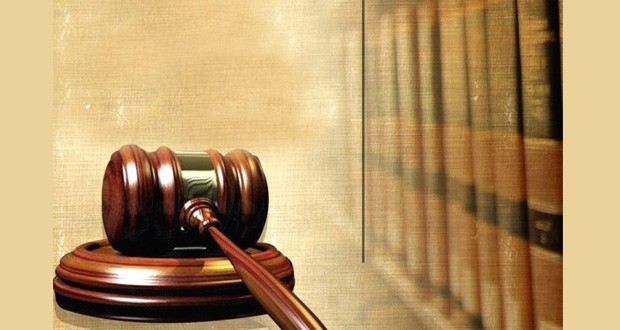 BHC gave announced this decision in hearing the case filed through petition by a citizen Darshan Kumar who was represented by Amanullah Kinrani advocate.

Mr. Kinrani noted that Mr. Rahim Ziaratwal, current provincial minister, had appealed to BHC during tenure of last government to stop transfer of funds of other departments to BDA. Upon hearing the petition of Mr. Ziaratwal BHC had ordered to ban the practice.

“Now, current provincial government of Balochistan is doing the same practice which they challenged in the court when they were out of power,” said Mr. Kinrani.

Funds of cleaning of canals in Nasirabad division were transferred from Agriculture ministry to BDA.

BDA has been known as one of the most corrupt departments of Balochistan government. It’s known to be most lucrative department to earn commission on funds.

Published in The Balochistan Point on March 4, 2015