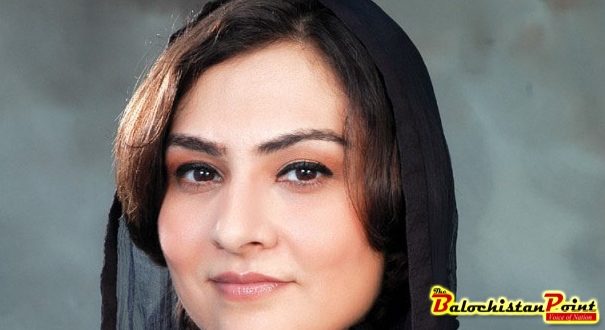 BISP survey teams to reach each, every house hold in Balochistan: Marvi

TURBAT: Minister of State and Chairperson BISP, MNA Marvi Memon launched door to door survey in Kech Monday during a grand jalsa in presence of all stakeholders, mobilizing them to support and facilitate the survey.

BISP has recently launched Door-to- Door survey in 12 pilot districts of all provinces and regions including Kila Saifullah and Kech districts of Balochistan. The pilot phase of survey will be completed by May 2017 after which a national roll-out will be launched during August 2017.

While addressing, Chairperson BISP said that the survey teams would reach every household in Balochistan. The 2010 survey conducted under previous government failed to present true picture of population in Balochistan.

The discrepancies of the previous survey have been removed and BISP would make sure that no deserving woman is left out in the resurvey as directed by the Prime Minister Muhammad Nawaz Sharif. The Chairperson appreciated the security forces for the improved law and order situation in Kech and directed local administration to provide foolproof security to the survey teams.

The Chairperson also visited the training center where staff of the BISP partner firm AASA Consulting was being trained for the survey. Talking to social mobilizers, the Chairperson said NSER is a national asset as the performance of governments whether federal, provincial or local depends on reliable data for better targeted programs.

She added that adhering to local traditions, social mobilizers should take BISP key messages to everyone as effective communication plays an important role in the success of any activity. CEO AASA Consulting Zohair Ashir stated that 61 staff members have been employed to cover the estimated caseload of 70,311 households in Kech.

While addressing the field enumerators, Chairperson BISP urged them to perform their assigned duties with full commitment and dedication ensuring 100% coverage of the area. She said that the GPRS enabled tablets would ensure that no household gets missed during door to door survey .While appreciating the female enumerators, the Chairperson said that their presence would be pivotal for a successful survey in Kech.

Chairperson BISP held a meeting with local government representatives headed by District Chairman Turbat Fida Hussain. Deputy Commissioner Turbat Sarmad Khan was also present. She stated that this apolitical survey registering the most under privileged segment of the society will give the poor their due share. The support and monitoring by the local government would be vital for the successful completion of the survey. The stakeholders assured the Chairperson of their full cooperation and support.

Speaking to PML (N) delegation, the Chairperson said that she has fulfilled the promises she made during her last visit to Kech by starting the new survey as this would play an important role in the welfare of Kech.

She also visited the houses of BISP beneficiaries Memona and Bibi Jan, heard their problems and gave directions for their early resolution. Later she went live on a radio program, took calls from BISP beneficiaries and directed staff for the redressal of their complaints at the earliest.

Published in The Balochistan Point on 23 February 2017