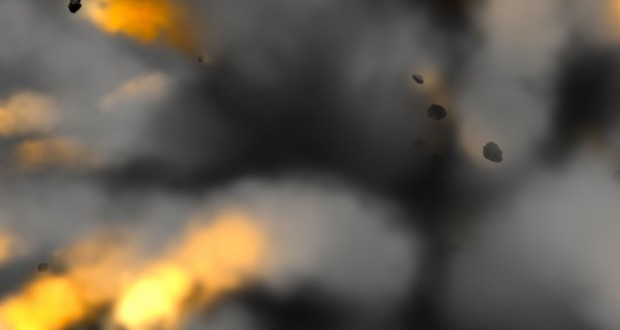 QUETTA: As many as seventeen security personnel were wounded in a roadside bomb blast in Sibi district while two people, including a policeman and woman were killed in Quetta and Jaffarabad Districts of Balochistan, on Monday.

According to police, a convoy of security forces was heading towards Kohlu district from Sibi when it was attacked with explosives in Kat Mandai area of Sibi. Resultantly, 18 security personnel were wounded and two vehicles were badly damaged in the blast.

Police and other law enforcement agencies rushed to the site after the incident and shifted the injured to nearby hospital for first medical aid and moved to Quetta for further treatment.

Police sources said that initial investigation reports suggested that the explosives were planted along the roadside which were detonated through a remote controlled device and the security forces convoy was the main target.

After the incident, security personnel started a search operation in the area to arrest the accused persons. However, no group claimed responsibility for the attack.