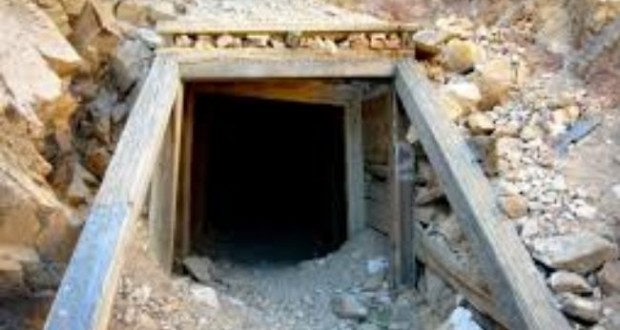 PISHIN: At least four miners died of falling boulders in a chromite mine in Pishin district of Balochistan, media reported on Monday.

According to the details   miners were working in the mine when the boulders fall in the chromite mine in Pishin district.

The falling land mass has caused  death of four miners, while several others feared to be trapped under the debris.

“ Rescue and relief operation has been launched in the area.” Sources  said