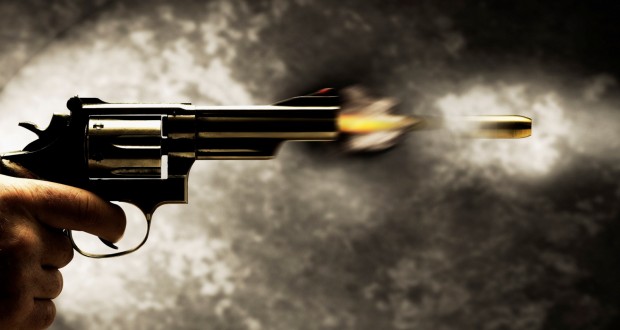 Usta Muhammad: A person identified as Ameen allegedly shot dead his wife namely Mukthara in Usta Muhammad tehsil of Jaffarabad district and managed to escape from the scene.

A case has been registered and further investigations were underway.

2014-02-10
admin
Previous: Four miners die in Pishin chromite mine
Next: Police man gunned down in Quetta