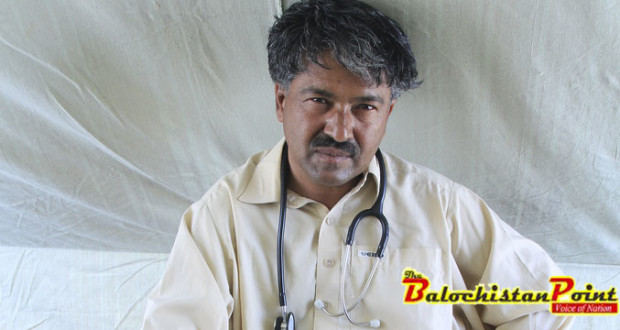 Quetta : The general  secretary of Baloch National Movement (BNM) was killed along with four   other people in an operation in Mastung district of Balochistan province on Friday night.

Provincial Minister for Interior Mir Sarfaraz Bugti on Saturday informed in a news briefing in Quetta, that Dr Abdul Manan Baloch, who was also general secretary of the Baloch National Movement (BNM), had been killed during a shootout with the FC.

“At least five  insurgents along with Abdul Manan were killed in the operation which continued for many hours.” Stated Mir Sarfaraz Bugti at a press conference in Chief Minister (CM) House

He said that the operation was conducted by security forces in Mastung following an ambush from militants.

The other killed people in the operation have been identified as Sajid, Muhammad Ashraf, Muhammad Hanif and Naurooz.

The Baloch National Movement (BNM) has protested against the killing of its leader and has announced 40 days mourning.