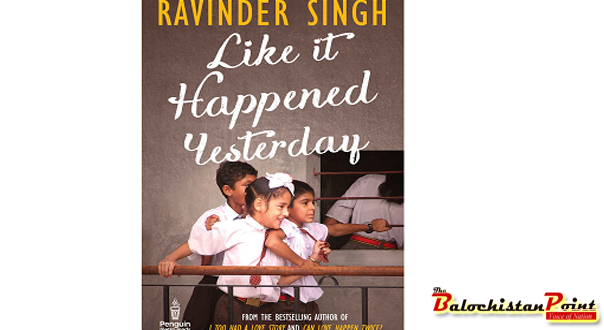 It is a novel written by Ravinder Singh, an Indian novelist and a successful reminder of childhood through his books. He has written six books, and this is third one of him. Ravinder Singh belonged to a poor family in his childhood, where his father worked to provide education to his children that they should not suffer like him in poverty. He mostly represents his own social problems that arise in India and highlights them with his simple writing so as the readers, specifically in India, must get the points.

Ravinder Singh has highlighted the childhood of everyone’s if whosoever read it. It is the best book of my career I have completed it within some days, and remembered my childhood.

In this book ” Like It Happened Yesterday ” was defining fake friendships who create hardness conditions in society. He fell in love, but in some days got heartbroken when his love was engaged to another boy.

The writer absolutely talked about those moments, which everyone tries for doing in childhood, like being exited, emotional, hating doctors, falling in love, sexual acts and naughtiness. He described how Indian youth are getting worst suggestions which compel them for having sexual harassment or to accuse children as today it is going on in India. Most of Indian societies are separated because of problems creation by societies.

“Like It Happened Yesterday” book is very interesting and showing the main points of creating problems where possibilities occur for breaking relationships and friendships.

Published in The Balochistan Point on October 30, 2018

2018-10-30
admin
Previous: A good move by Balochistan Assembly to call students during sessions
Next: Lack of computers at Girls’ Degree College Turbat 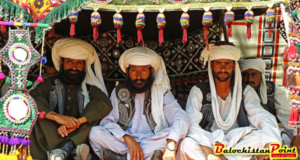