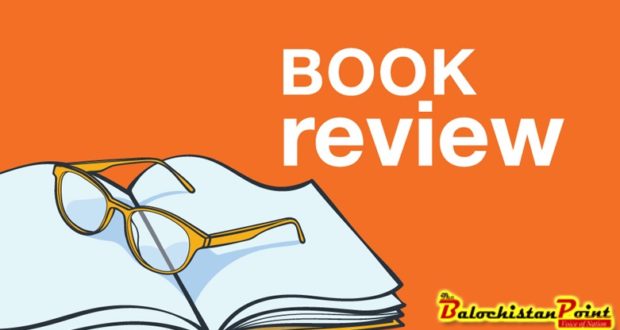 Murg Dahema Bhal Kananth (The Birds Always Fly) is a Balochi short stories book written by Ahmed Umar Baloch. It is Ahmed Umar first book. In this book the writer has defined the problems of his own society Singanisar(situated in Turbat city, Balochistan) and highlighted them by writing short stories, like animals being ignored for their rights, people do leave their family members and after long when they would die then come for searching their dead bodies and house for finding some old used things which they used and keep them for remembering their beloved time and again. He especially described the cruelty of superior to their downward people, means poor and said how poor people in Balochistan are every time being neglected by their own Nation.

This book is too interesting because of some real stories changed into fictions by him and put other characters. Ahmed Umar has talked about burning forests which is like a fashion in recent couples of months’ people have been do in daily routine by doing cruelty to animals. He said how the relationship between animals and social animals is too tight, but some wrong mindsets clerics are every time trying to break them by saying this statement, “Angels won’t enter at those houses, where dogs live”. Rather dogs are the loyalist animals in this world, which were sent by Allah the Almighty for saving Prophet Adam from the dangerous animals which were in existence in that time.

Ahmed’s description of short stories have the potential to connect its readers to the characters and make them compel to feel the pains, happiness and sorrows what has been described in the short stories. He is one of the best short stories writers which create interests for people towards reading short stories. This book tells that how people become the enemies of others and how they would try for killing their enemies, even by their own family members.

More importantly, the writer has highlighted a great issue that is destruction of the nature and he himself a person connected with nature and shown his feelings in his story that much wrong ongoing acts of people are destroying the nature’s beauty at shape of killing birds and other small animals which give us happiness and make us entertain by showing us great performance while we would be bored for doing some works. Beside this, in this book it was clarifying a great thing that whenever we get problems then our beloved or someone else would be making us free from our problems, but never let you know him/her because of helping us without informing us for the sake of our happiness.

This book has 20 short stories with a simple language. It is a good book in Balochi language which should be read and it is being translated in English by a Baloch writer very soon for the people who don’t know reading Baloch.

Published in The Balochistan Point on February 18, 2019