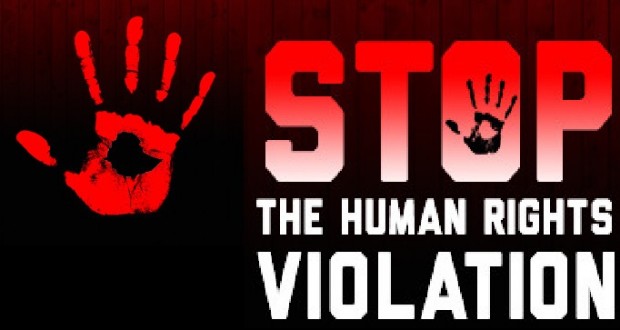 The Human Rights situation in Balochistan is terrible beyond the imagination:BRP

Sweden: Baloch Republican Party Sweden chapter held a protest demonstration and organized a conference in Gothenburg, the second largest city of the Sweden.

According to the BRP media cell, the activists of BRP and newly formed BRSO Sweden chapters displayed placards and banners with the pictures of victims of state forces and their genocidal policies in Balochistan.

Leaders and activists of the BRP Sweden chapter  and  BRSO Sweden Unit organizer Yasir Baloch addressed the protest demonstration and distributed leaflets to the passers-by to spread awareness and inform the Swedish people about the ongoing human rights abuse  in Balochistan.

A conference followed the protest demonstration where the members of BRP Sweden chapter, human rights activists and Member of Sweden Parliament Mr. Varlet Mutt also took part. Addressing the conference Mr. Varlet Mutt expressed serious concern over the human rights situation of Balochistan. He said “The Human Rights situation in Balochistan is terrible beyond the imagination of Swedish politicians and Swedish people.”

Leaders and activists of the BRP and  BRSO Sweden chapters also talked to conference and informed the participants about the human rights violations, state atrocities, military operations, enforced disappearances and extra-judicial murders of Baloch political activists and civilians. They urged the Swedish government and the international community to take immediate action to end the genocide of Baloch people by state forces.

Published in the Balochistan Point on January 5, 2014