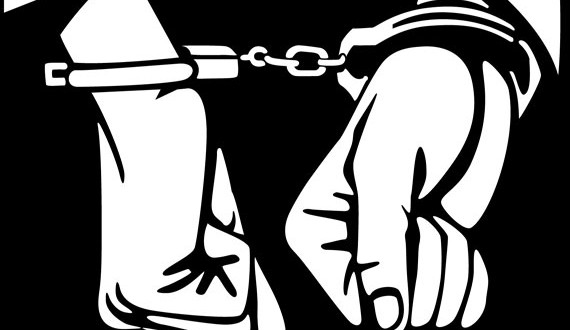 According to SSP Operation, the arrested accused aged 14 to 17 and were involved in at least 15 incidents of bombings across the city. The police also recovered a parcel from the boys’ custody.

“They targeted key places like police stations and public places” he added.

Published in the Balochistan Point on January 5, 2014

2014-01-05
admin
Previous: US withdrawal from Afghanistan and its implications on Pakistan
Next: The Human Rights situation in Balochistan is terrible beyond the imagination:BRP