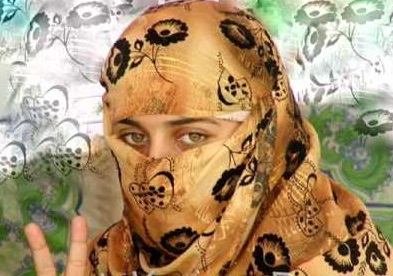 Quetta: The Senior Voice Chairperson of Baloch Students Organization (BSO-Azad) Kareema Baloch has said that BSO-Azad still exists as a strong voice for the Baloch revolution.   She said this while as chief guest at BSO-Azad’s senior body meeting of Hub zone.

In the meeting report, released to the media, The Senior Vice Chairperson BSO-Azad Banuk Kareema Baloch said that “the party must be strong and organized well in order for a revolution to be successful.  BSO has been playing an important role in the Baloch freedom struggle since day one.”

“BSO-Azad produced such sons of soil who chose martyrdom when it came to safeguarding homeland Balochistan, other thousands detained in dark cells and God knows the torture they receive at the hands of perpetuators, while the rest are actively taking part in the national struggle for freedom.”Said Kareema Baloch

The Voice Chairperson of BSO-Azad said that enemies of Baloch, Parliament lovers and government puppets had always tried to break and divide BSO for their purpose; however,  they failed in doing so and at present BSO in shape of BSO Azad still exists as a strong voice for the Baloch revolution.

Talking on the current political situation she said that change of international political interests would affect all of the revolutionary movements in the world. Likewise resources of Baloch, Sea and geographical importance of Balochistan attracted the powerful countries of the world.

“Pakistan is trying its best to exploit and loot the national resources of Balochistan by calling foreign countries and investments to be partners in crime before the resources dry up.” Said BSO-Azad leader

Published in The Balochistan Point on July 21, 2013