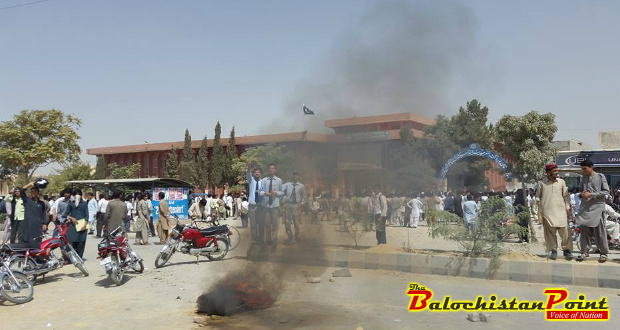 Quetta – Around 3,000 students took the streets to protest against controversial result of Intermediate exams declared by Balochistan Board of Intermediate and Secondary education (BBISE), on Monday.

Intermediate result declared by BBISE on Saturday shocked everyone because only 28.68 percent candidates were declared successful. Result became controversial from the outset due to errors in marks of hundreds of students on result websites.

On Monday morning, approximately 3,000 students gathered outside BBISE office on Samungli road. Initially the protest was peaceful and students chanted slogans against the board administration.

Suddenly the protest turned violent and Police started shelling at protestors with tear gas. In retaliation students attacked police with stones and anything they got their hands on. 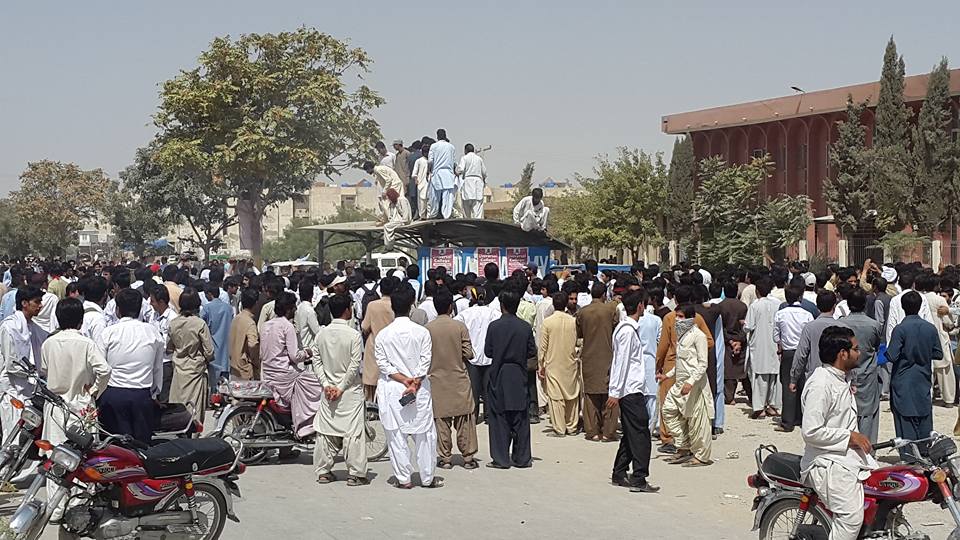 According to eyewitnesses some students vandalized some portion of BBISE building and destroyed the shade and window glasses.

It can’t be ascertained that how the protests turned violent and what triggered police to start shelling.

Three students were reported injured due to shelling and a couple of policeman also suffered injuries during the protests.

“Policeman fired directly at the students and several of our fellow sustained injuries,” alleged a student while talking to Balochistan Point. Claims of the student could not be confirmed from independent sources. 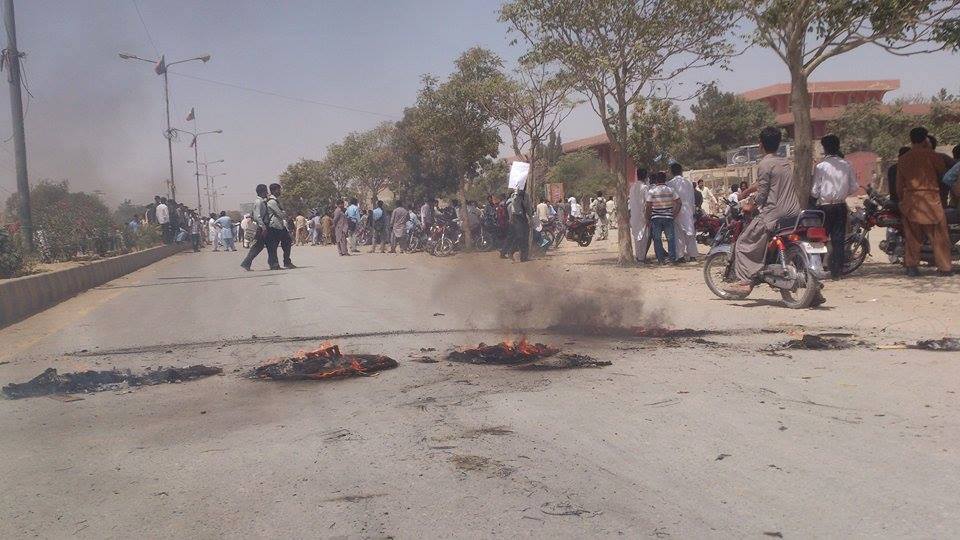 Police arrested 40 students from the protest scene and transferred them to the nearby Police station.

At 3 PM, a group of students again gathered at Secretariat Chowk and blocked road in protests. Again Police resorted to shelling to disperse protestors.

Students presented four demands before the board officials in the aftermath of the protests. Students demand:

“We will not get admission in any university if our correct result is not announced soon,” a protestor told Balochistan Point. 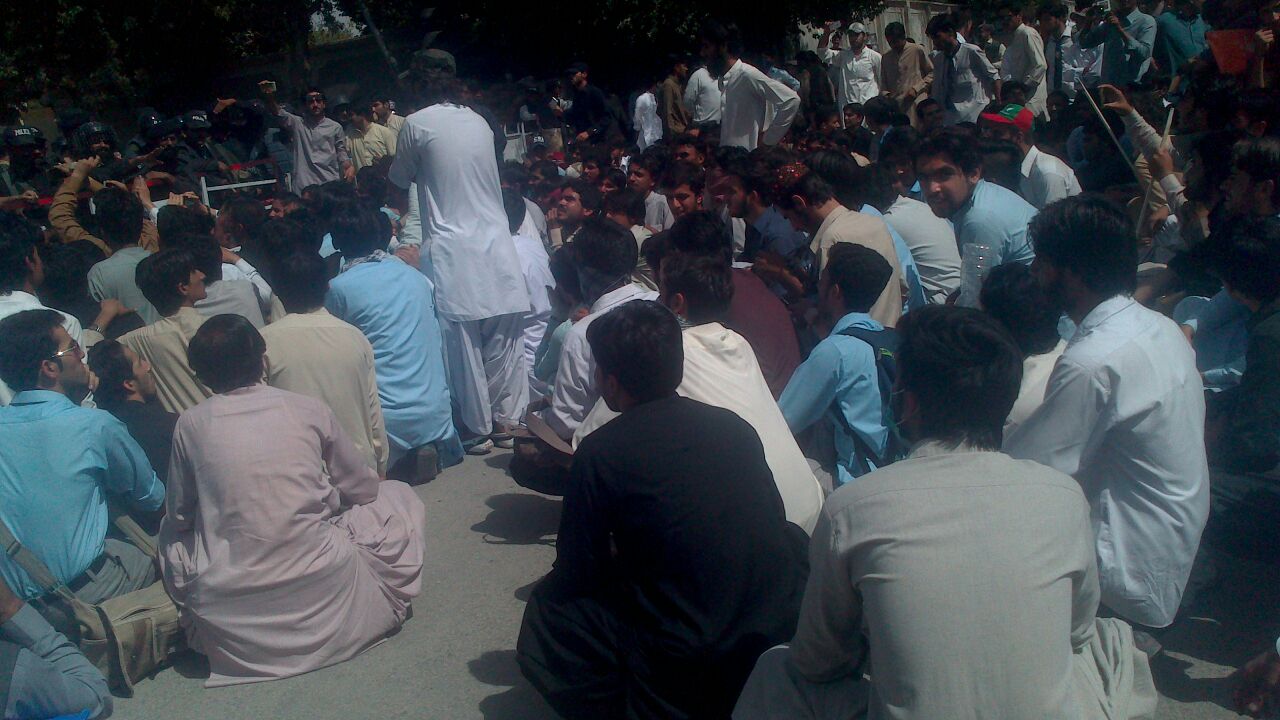 Saadullah Tokhai, Chairman of BBISE, rejected all the demands of the students while talking to media. Mr. Tokhai said that it’s impossible to recheck all the papers of all students. He conceded that there are several mistakes in mark list of candidates which would be corrected soon.

Abdul Saboor Kakar, Secretary Education, presented another explanation for the controversial Intermediate result. “In intermediate exams we did our best to control cheating and that has resulted in failure of candidates,” Mr. Kakar told a news channel.

A committee has been formed to probe the controversial result of intermediate exams.

Later, in the night, Secretary Education announced that a committee has been formed to probe the controversial result of intermediate exams. “Committee would submit its report within a week,” said Mr. Kakar.

Mr. Kakar also claimed that Jawad Durrani, a professor of Elementary College, has been arrested in connection with persuading students to protest against BBISE.

“Government of Balochistan has miserably failed to handle this situation,” an analyst told Balochistan Point. “Chairman BBISE and education department can’t be absolved of responsibility in this case,” added the analyst.