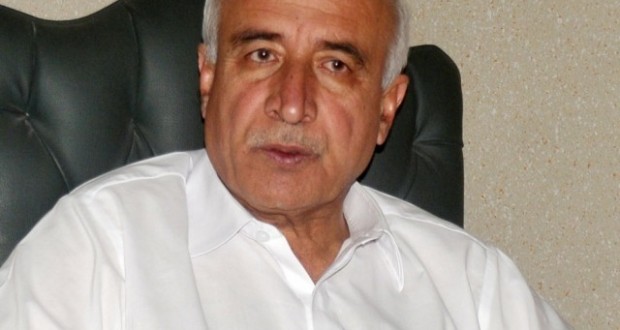 Democracy is the only guarantee of progress, prosperity, peace and stability in the country: Dr. Abdul Malik

Quetta: Chief Minister Balochistan Dr Abdul Malik has termed democracy the only guarantee of progress, prosperity, peace and stability in the country.

Chief Minister Balochistan expressed these in his message on the eve of 68th Independence Day of the Pakistan here on Wednesday.

He said: “That the denial of rights to nationalities and lack of supremacy of parliament, constitutional and law has put the country into serious crises and difficulties. “.

Dr. Abdul Malik said that incumbent coalition government is utilizing all available resources for the well-being of the masses particularly in education, health and other sectors. He said that owing to serious steps of provincial government, the incidents of kidnapping for ransom and other crimes had reduced to a great extent. “Govt conducted transparent and peaceful local body elections, took concrete steps for imparting education to children in their mother tongue from primary level and focusing more on construction of roads and highways,” he said.

Chief Minister said that our region is in the grip of conflicts as we are facing terrorism, sectarianism and other challenges. “On eve of independence day we need to contrive more unity among our rank and file to steer out the country and province from the difficulties and challenges,” he added.