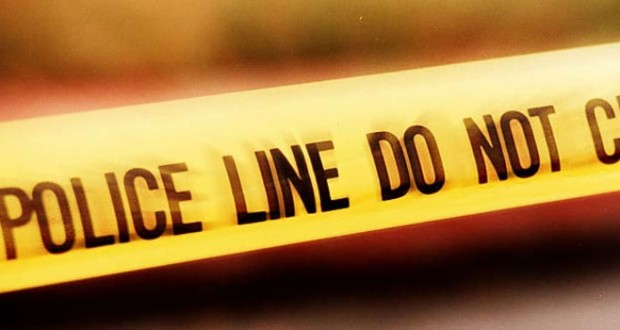 QUETTA: 10 people injured in a grenade attack at a shop selling national flags

Quetta: At least 10 people were injured in a grenade attack at a shop in Satellite Town on Wednesday.

According to the police, 10 people were injured when a hand grenade was hurled at a shop selling national flags, badges and pictures in Satellite Town Quetta. Three brothers and a child were among the injured.

Security personnel rushed to the incident area and moved the injured to hospital.  “We have further tightened security arrangements after these incidents,” Said a Police officer

It was the third attack on the shops selling flags and badges.  The prior attacks in Quetta have been claimed by banned Baloch Liberation Army, a militant underground organization, struggling for independent Balochistan.

2014-08-14
admin
Previous: Democracy is the only guarantee of progress, prosperity, peace and stability in the country: Dr. Abdul Malik
Next: Real “Azadi” March is happening in Balochistan – Nawaz Sharif