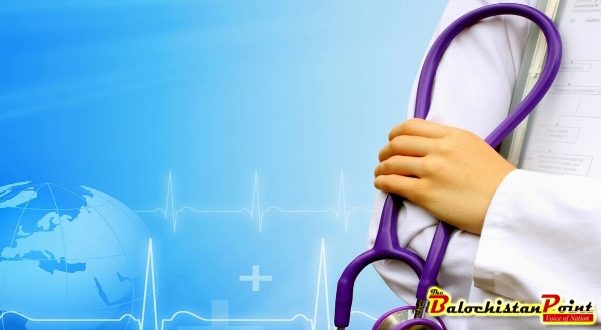 It goes without saying that the doctor’s profession is considered the most prestigious, noble and respected profession in the universe. Not only by the worthiness of its name but moreover choosing it as a career gives a sense of responsibility and feeling of serving humanity in the time of need.

Being a doctor is an uphill task as it requires lots of hard work, energy, stamina and becoming a doctor is a dream of most of people in the world. No doubt it is considered one of the toughest professions in terms of its study, duration, dedication and termology. Every parent wants his or her kids to choose this filed and make them proud. Doctors are those who treat their patients irrespective of their religions, sects, casts, genders, colors and nationalities.

It is really heartening to mention here is that doctors are being terrorized, kidnapped, and assassinated. They perform their duties under immense tension and uncertainty in our country to say the least. The doctors are meant to save others’ lives but contrary to fact that they themselves require safety due to day and day out incidents in the country.

I am working in Jinnah Postgraduate Medical Centre (JPMC) as Assistant Causality Medical Officer (ACMO) and can proudly utters that its emergency services is one of the best in Pakistan as it is well equipped and provide best treatment to say the least. The 24/7 availability of ACMOs, CMOs, and specialists in the emergency department ensure satisfactory treatment to the patients. However, the other day a very terrible accident took place when an 80 years old patient expired during resuscitation and the attendants went crazy and created uncertainty in the department.

The patient was brought to us with debilitated health and his attendants were already counseled about the critical situation and the available resources. Despite it, the group of more than 15 attendants entered in ER and started abusing and beating the doctors and made the emergency department a battle ground. They claimed that the doctor’s negligence took the patient’s life which was totally a wrong statement. To add more fuel to the fire one of news channel without knowing the reality started blaming and condemned doctors for medical negligence. To make the matter worst the security forces responded late and lives of the doctors were at stake. Furthermore they were unable to bring the situation under control on time. So, we had to close the services for more than two hours till the time when the mob who already made their mind to sabotage the peaceful environment were taken out of the Emergency department. The pity was that the doctor’s had to bear the abuses and slaps before the security forces took the control.

At the end I appeal to the concerned authorities to take very serious notice of the incident and provide enough security so that we perform our duties without any danger. At the same time I request to the Government of Pakistan to ensure doctors security so that they perform their duties in peaceful environment and to put an end the brain drain.

Published in The Balochistan Point on July 24, 2017