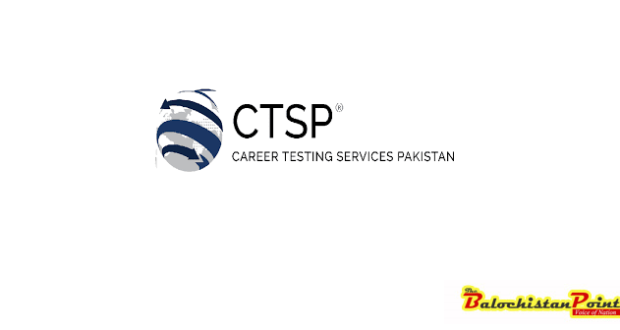 Government of Balochistan has announced 8622 posts of JVT, JET and PTI from grade 7 to 15 in the education department in order to reduce unemployment and make the education of Balochistan result-oriented. However, it was appraisable step taken by the government. Further, the power of recruitment was authorized to Careerer Testing Service Pakistan(CTSP) and put some requirements for the candidates in order to be eligible for the said posts likewise, Primary Teaching Course (PTC), CT and Be.d which once again pushed the educated ones back because the newcomers do not have these mentioned diplomas.

In fact, the well-educated and deserving students like MA and even MPhil scholars were not given chances to appear in the test which is really astonishing. whereas, the persons who had gotten these diplomas before couple of years and do not have experiences and ideas were encouraged to appear in test.

As a matter of fact, the deserving ones were not given this privilege. subsequently, those who have these diplomas are not well-experienced and knowledgeable persons because most of the candidates have fake diplomas and sources which bring negative impact in educational institutions.

On the one hand, it is crystal clear that those who have MA and MPhil degrees are the best ones and can bring sweeping reforms in educational institutions than those who have diplomas, on the other hand, there appeared hue and cry among the candidates during the ongoing mentioned test. Firstly, the mechanism and management was not satisfactory. As, students faced severe problems like their slips were exchanged and registration numbers were missing and mixed. The test was not started on time “the candidates complained as well.

secondly, the syllabus which was given by CTSP was not followed as it was out of syllabus and approach. Resulting that the questions were not related to education which resulted in the failure.

Sana Baloch, the member of provincial assembly directed in his interview that “They should bring questions which are linked to education and current issues, and further emphasized that the selection of new teachers should be made on merit not passing marks.”

Thirdly, there was error in the answer keys and result. Candidates have apprised the invigilators on the spot but they turned a blind eye towards it.

Similarly, the result of some divisions was announced on 1st November. There existed various mistakes in the result as, the students who have secured more than 50 according to answer keys but less marks in final result. A candidate named, Sobia Lateef from Mastung has secured 57 marks but some hours, the mentioned candidate took out the print of the result in which she got 32marks and declared failed by CTSP. Moreover, the candidates have expressed their grievances about the current test and refused to accept the result.

It is a huge demand by the candidates that government should cancel the result and change the policy of recruitment as CTSP failed to produce satisfactory result. The appointment of the teachers should be made through Balochistan Public Service Commission where the deserving students will get a chance to demonstrate their talents and bring some changes in education educational institutions.

Published in The Balochistan Point on November 14, 2019

Disclaimer: Views expressed in this blog are those of the writer and The Balochistan Point not necessarily agrees with them