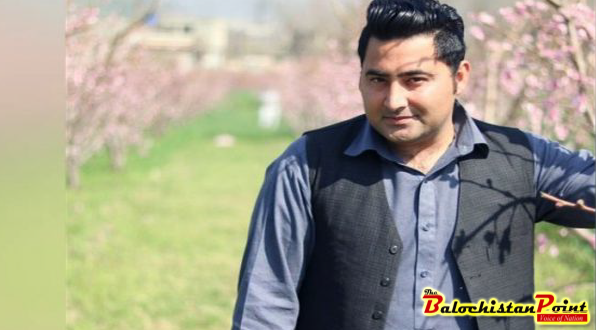 “Mashal” (a hope and a ray of education) has martyred at the hand of a rabid mob. The ghastly murder dubbed religious violence, not merely affected Mashal but majority more have been killed and fired in few decades. There are Mashal in every nook and cranny in the country those are thirsty for education. We have to protect them from narrow minded folks. The chapter of an intellectual pupil “Mashal” who was student of Journalism, an energetic body and broad minded coffined ever.

It is ensuring that Mashal did not die in vain; his ideology would be remained in this sovereign state. No doubt, Islam is our religion and it lessons of peace, brotherhood and humanity but we completely failed to act upon these lessons. Islam does not permit to kill any person without undeclared deviation. Further, as quoted that purify every soul from evils but do not  kill anyone physically. To be serious, our schooling system is mired in multiple complexities and our pupils are everywhere in chains. More, a good education system produces a serene environment and vanishes ignorance from its crux.

The worst system of our education depicts a dismal look and a series of blunt questions are arising that after the bloody incident of Army public school, for what purpose we have introduced odious material such as weapons and trained our educators? This concept portrays that our protectors failed to protect us and snatched our pens and books but rewarded us with abominable weapons. We must heed over western education system and their plucky steps towards progressive world, our trounce faculties produce terrorists, salvages and wrongdoers instead of well educated. A nation can be built by the power of pen not by weapons.

For instance, as Japan was surrendered after the catastrophic attacks at the end of World war-II, they never opted to make chemical or hazardous weapons or make Army training centers for revenge but soon after they built schools, colleges and universities for the betterment of the nation.

The Mashal’s incident confused whole nation because such kinds of burning incidents show the awkward performance of our diplomats and competent authorities. Moreover, People leave but ideology rules. It is the power of thinking that the proficient scientist Stephen hawking who brought out the truth of the universe, he who do not able to talk, not able to maintain himself physically. May he leave us physically but his ideology would surround in this globe. So, the virus of bigotry must be vanished and the bridge of hate must be razed from our Islamic states.

Published in The Balochistan Point on April 25, 2017