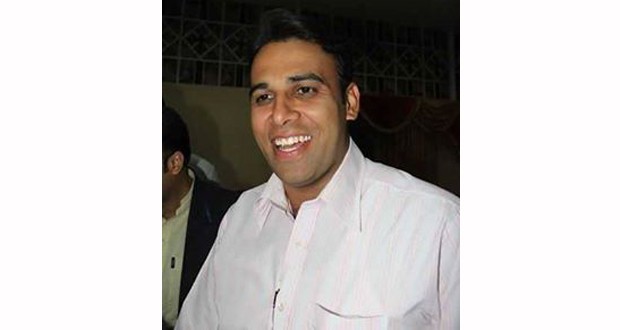 Quetta: The known educationist Dr. Manoj Kumar was released by his abductors in Hazarganji area, an out skirt of Quetta, on Sunday.

According to the family sources, the kidnappers had freed the doctor in a desolated place in Hazganji. The kidnappers had demanded 50 million rupees as ransom for the safe release of Dr. Manoj.

Sources inside the family have said that the release took place after payment of a huge sum of money as ransom. “The kidnappers later demanded 30 million rupees” Sources inside family members said
However, the police and family members did not openly confirmed the payment of ransom for the release kidnapped doctor. “He is safe and not facing any health issue” said a Police office
Staff Reporter

Published in The Balochistan Point on February 02, 2015