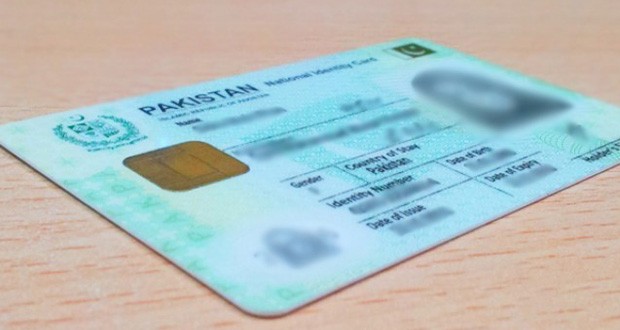 Recently, the accountability court handed down a seven-year prison term to an assistant director at NADRA for issuing national identity cards to Afghan nationals through fake verification processes and bogus documents. The identity cards were issued by the Khanozai centre after the assistant director accepted a hefty bribe. In the past, too, corrupt officials have abused their personal authority and granted Pakistani nationality to Afghans.

It is not without substance then that both politicians and responsible citizens of Balochistan claim that around half a million Afghans, including refugees, have received Pakistani identity cards through fraudulent means. Driven by their vested interest, several political leaders have exerted pressure on officials to clear 12,000 illegal applications for identity cards.

There was some tough resistance towards the legalisation of Afghan refugees. In this regard, pro-Afghan political circles did not make any breakthrough and confined themselves to demonstrations against NADRA for refusing to issue NICs to illegal Afghans and refugees. Some political parties are under the impression that their vote bank will increase if nationality is granted to illegal Afghan immigrants. But in truth, this would create a serious law and order problem for all. Such a sudden spurt in population can lead to destruction and lawlessness – a threat that our political actors should understand by now.

Already, Quetta’s residents have lodged complaints against Afghans, especially those who own more moveable assets in the provincial capital than people from any other community. Until a decade and a half ago, the Quetta Valley was the most calm and beautiful city in the country. Now it is congested and packed with traffic, building codes are violated; there is illegal parking, illegal businesses and illegal construction. The last decade has witnessed a huge influx of Afghan immigrants.

A senior government official of Balochistan informed me that many criminals arrested in Quetta were found to be unfamiliar with the city — they seemed more like aliens. It is now time to make Quetta secure. The law enforcement agencies should reach out and arrest senior government officials, who have verified the documents of illegal immigrants and trace those who have obtained their documents illegally.

I personally believe Afghans are the greatest sufferers in this so-called war on terror. Their innocent children are hired as domestic workers in homes in Quetta, which deprives them of education and other child rights. However, none of this justifies the staggering influx of illegal immigrants in our country.

Republished in The Balochistan Point on February 1, 2015

Afghan Immigrants CNICs Corruption 2015-02-01
Editor
Previous: Lyari: Who will be the godfather? – Part 2
Next: Dr. Manoj Kumar Released by Abductors after Two Months