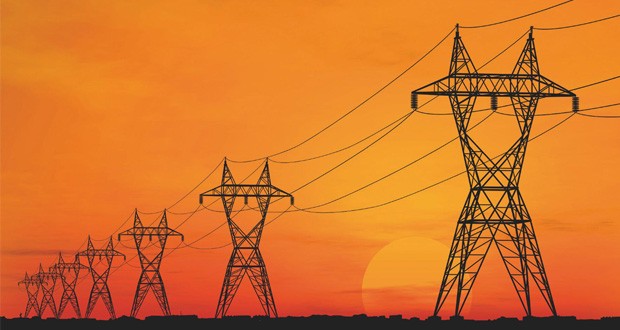 Editorial: Discrimination Against Balochistan In Electricity Supply Should Be Stopped

It’s ridiculous to collectively punish entire Balochistan if agriculture consumers have not paid their bills. In fact, there are outstanding dues of agriculture consumers in other provinces but nowhere electricity supply to entire province has been significantly reduced on the flimsy pretext of unpaid agriculture dues. The discrimination that Balochistan is facing at the hands of Federal Ministry of Water and Power is extension of 68 year old policies which has created a sense of deprivation among people of Balochistan.

The question arises that why Balochistan faces discrimination in terms of electricity supply? The simple reason that one can fathom is the current political government in Balochistan which has rendered the province as a political orphan. In Khyber Pakhtunkhwa (KP) government of PTI can take a stand for the due rights of the province. In Sindh PPP will protest if electricity supply is cut-off to any region of the province. Unfortunately, the balochistan government can’t protest even if there is 23 hours of daily load shedding. Balochistan government owes its existence and stability to patronage of Prime Minister Nawaz Sharif. When Dr. Malik Baloch is dependent on blessings of Nawaz Sharif to prevent a no-confidence motion against his government, in such a case how can he dare to protest against 23 hours of daily load shedding?

At the moment, Political parties of Balochistan are vehemently protesting against changes in proposed route of China-Pak economic corridor. They should also use their energies to protest against unbearable load shedding in Balochistan. In fact, a high level delegation comprising representatives of all political parties of Balochistan should meet Prime Minister and protest against injustice meted out to deprived people of Balochistan through load shedding. No one expects Dr. Malik or his coalition partners to solve this problem because they are happy with non-stop supply of electricity to VIP zone of Quetta.

Published in The Balochistan Point on February 25, 2015

Electricity 2015-02-25
Editor
Previous: In The Name Of Educational Emergency
Next: Economic Corridor Project Not Acceptable Without Consent Of Locals: Akhtar Mengal