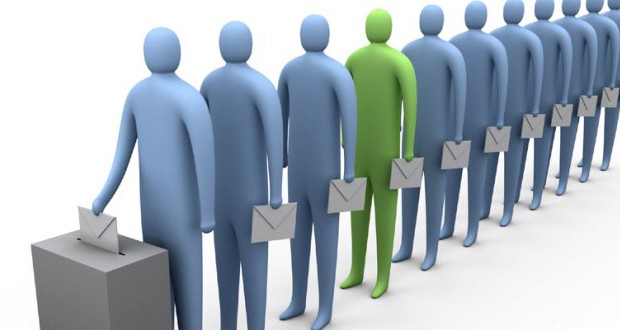 Re-elections were conducted in eight districts where elections process couldn’t be completed last month due to lack of quorum.

In Zhob district, Sheikh Yousaf Mandokhail of PML-Q was elected as chairman and Qazi Ahmad Khosti of JUI-F was elected as Vice-Chairman of District council. The runners up were the coalition of PKMAP and JUI-N.

In Mastung, Gaello Panel defeated the ruling national party in a shocking turn of event. Bilal Kurd was elected as chairman and Haji Aziz Sarparrah was elected Vice-chairman of District council.

Gaello Panel is headed by Mir Asim Kurd Gaello who is currently a member of Provincial Assembly and was a former provincial minister.

NP leaders lamented that they have lost because of horse trading and three of their members voted for the Gaello Panel. Member of Provincial Assembly from Mastung and Member of National Assembly for Mastung-Kalat belong from NP. Defeat at the hands of Gaello panel has shocked all the political pundits.

“Asim Kurd Gaello has buried the politics of NP and all its stalwarts in the center of Mastung by clinching a victory in District council elections,” an analyst told The Balochistan Point.

In Qilla Abdullah and Harnai district councils, elections were once again postponed due to lack of Quorum issue. In both of these districts councilors of PKMAP and its allies didn’t show up at the time of polling in order to avoid imminent defeat and create a quorum issue.

PkMAP councilors claim that it’s their democratic right to not show up during polling and create quorum issue. However most of political analysts don’t agree with it.

“The article of quorum was inserted in Local Body law of Balochistan by coalition of PKMAP and NP so that certain defeat can be avoided,” said an analyst while commenting on postponement of election in Harnai and Qilla Abdullah.

Last phase of local body elections has proved to be a nightmare for NP and PKMAP. Elections in Qilla Abdullah and Harnai will again be held in next month.