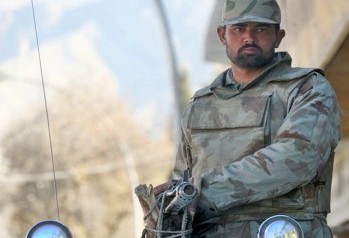 According to the media reports on Monday that FC teams in collaboration with the jail administration, carried out search operation in the district prison and recovered prohibited items from the prisoners. The FC personnel recovered eight mobile phones and other prohibited items from the prisoners and security of 11 prisons of Balochistan was beefed up on the special instructions of Interior.

Published in the Balochistan Point on November 18, 2013