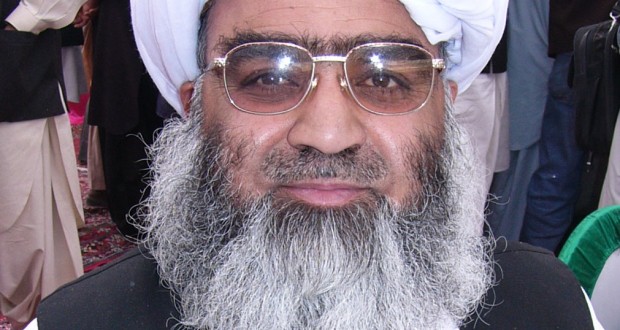 Five-month performance of Balochistan government remains a disappointing one :Wasay

QUETTA: Opposition leader in Balochistan Assembly Maulana Abdul Wasay has said that Five-month performance of Balochistan government remained a disappointing one and  Chief Minister Dr Abdul Malik Baloch is trying to shirk his responsibilities after accepting the failure of his government.

Addressing a   press conference   at Opposition Chamber in the assembly on Monday, he said that the opposition would continue to cooperate with the government. However, Wasay noted that the chief minister during his speech in Karachi Press Club confessed failure of his government. “Instead of running from his responsibilities, the promises and commitments made with people should be fulfilled,” he demanded.

The opposition leader said that the prolonged delay in formation of cabinet had created hurdles in the resolution of problems, but after the constitution of the cabinet, people had pinned much hopes on the government, but all in vain. “Five-month performance of Balochistan government remains a disappointing one,” he added.

“The law and order was better in the then government’s tenure as compared to present one, as not only the disappearance of people has increased manifold but the kidnapping of doctors and tribal leaders has intensified,” he claimed.

Published in The Balochistan Point on October 28, 2013

2013-10-28
admin
Previous: We are striving to find out a constitutional solution to the Balochistan situation, says Dr Malik Baloch
Next: Long March for Missing Persons