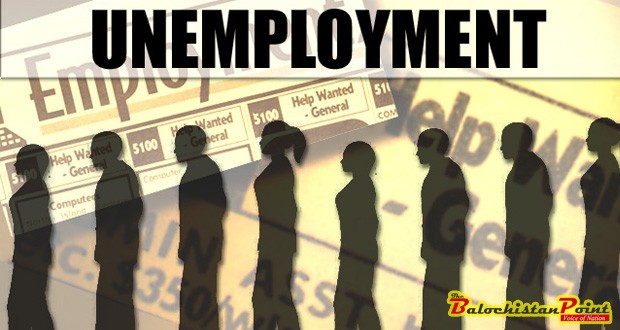 Frustration is reaching at its peak among Baloch youth. Primary reason for this frustration is the persisting unemployment in the province. Baloch youth are suffering due to multitudes of problems such as poor education system, corruption in government departments and exploitation at the hands of tribal chiefs. In short there is no light at the hand of the tunnel for youth of Balochistan.

In 1960s and 70s Baloch Youth had the opportunity of seeking employment in Gulf countries. Oman Army and Bahrain Police recruited thousands of Baloch youth over the course of several years. After serving for 20 to 25 years in Gulf countries many natives of Balochistan returned back to their homeland with their savings.

Some fortunate Baloch people were provided nationality by governments of Bahrain and Oman. Those people who got nationalities of gulf countries fared much better than those who returned back to Balochistan after serving in gulf countries.

Few months back, government of Oman announced 250 vacancies in its army to be filled by youth of Makran division. It’s astounding to know that over 28,000 people submitted applications for those jobs. Applicants included highly qualified students who have no other choice but to apply for such jobs. This case shows the extent of desperation of Baloch youth due to lack of employment opportunities. Until and unless, government of Balochistan doesn’t takes any meaningful steps to increase employment, desperation level of Baloch youth will reach boiling point soon.