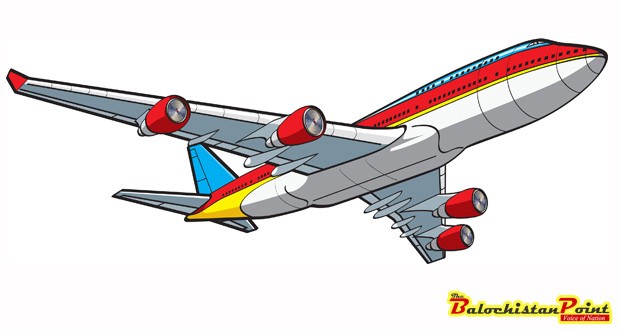 Quetta – Airplanes belonging from Kuwait and Singapore narrowly escaped collision in air, over Zhob, on Sunday.

According to aviation sources, both planes nearly collided with one another due to poor signal quality of Civil Aviation Authority (CAA).

There are some serious flaws with frequency and signal strength of communication system of CAA, said aviation sources privy to the matter.

Several complaints have been lodged with CAA but so far no action has been taken by CAA.

Both airlines have filed written complaints with CAA about this gross negligence of CAA that could have resulted in deaths of hundreds of people.