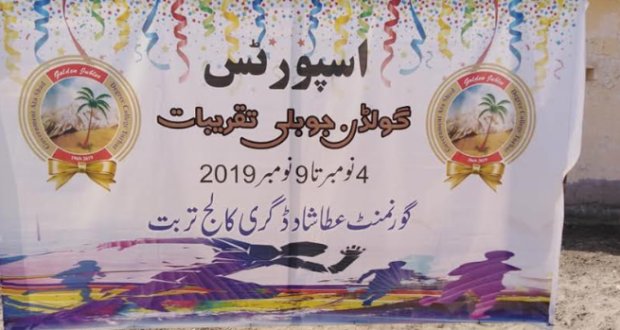 Today, Government Atta Shad Degree College Turbat is considered as one of the top institution in Balochistan where currently 3560 students are enrolled.

There was mega event of 10 days from November 4th, 2019 to November 13th, 2019, which was held on occasion of celebration of the Golden Jubilee 50 year’s anniversary of Government Atta Shad Degree College Turbat. 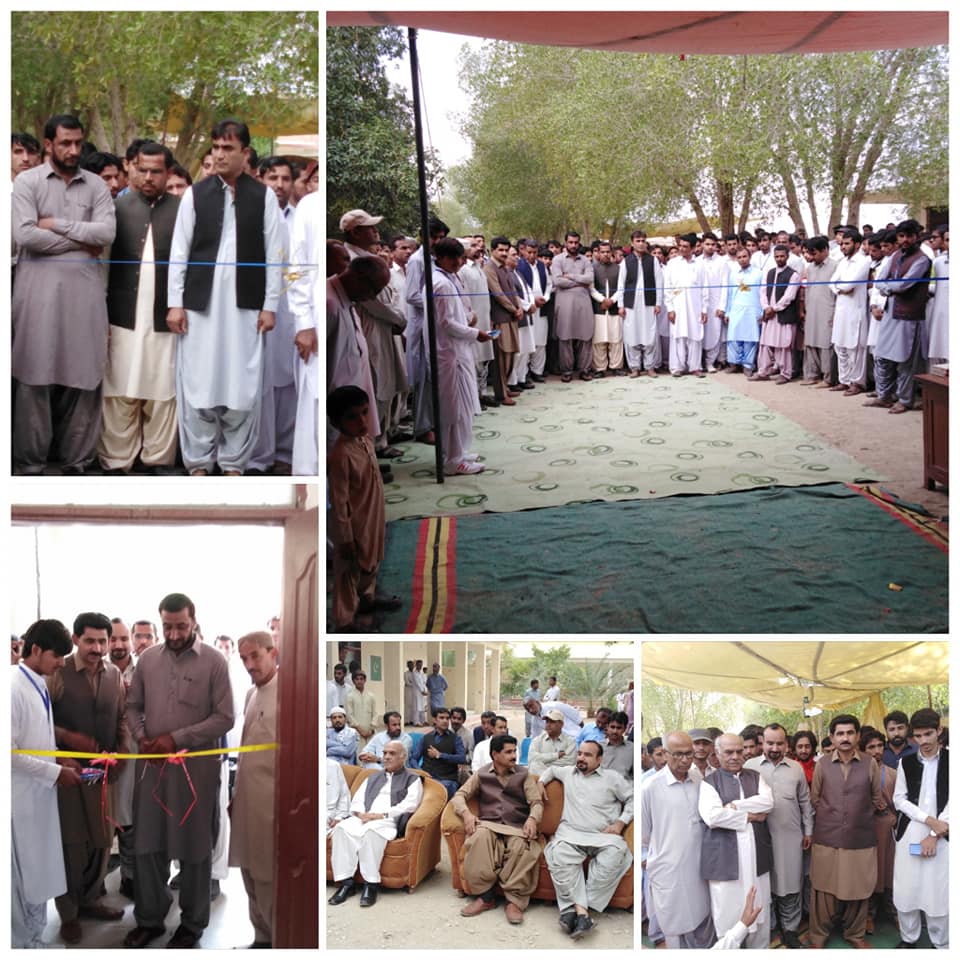 There were six days’ sports events from November 4th, 2019 to November 9th, 2019, for sports events, which usually held on every year to entertain students where staff members also do participate with students to enjoy it. Students participated on different games from local games to national games or sports i.e. Chokey, Noh Gadage, vocabulary quiz game, chess, badminton, table tennis, volleyball, football, cricket, 100 m running race and many others.

The second segment was Book Fair, Arts Exhibitions, Science Exhibitions, Culture Shows and Display.   Professor Maqbool Zafar inaugurated the Book fair who was first appointed as a lecturer in the Government Atta Shad Degree College, Turbat from 1978-83. He especially visited there to attend this mega event.

There were many student groups who held their bookstalls in the event. A large number of people participated in this event including students, teachers, politicians, communities’ volunteers and different organizations workers.

Professor Ghulam Rasool Khalid also visited Turbat College to attend the event who is the iconic personality in the Balochistan whose efforts were remarkable for the people of Balochistan especially for the people of Turbat regarding education. He served as the principal of the Government Atta Shad Degree College Turbat for more than a decade from 1970-1977 & 1979-84.

In Art Exhibitions, there was an art gallery organized for the visitors’ glance where there were different paintings, artist photo speculators, arts of historical stuffs, classical Balochi culture designed elements and equipment were presented.

In Science Exhibitions, students showed their models with their skills and talents. A student of Bachelor of Science has made a model of a city where a dam water generates electricity to provide power to the entire city, which received the first position in the science exhibition.

According to a college source, it was a historical book fair sales in Turbat, which were estimated Rs. 500,000.

The events of Book Fair, Arts Exhibitions, Science Exhibitions, Culture Shows and Display were praised all the visitors from across the region which is considered one of the best event in the history of Makran Division.

In literary segment numerous poets attended this event, which was headed by Baloch Poet, linguistic and writer Engineer Irshad Parwaz. 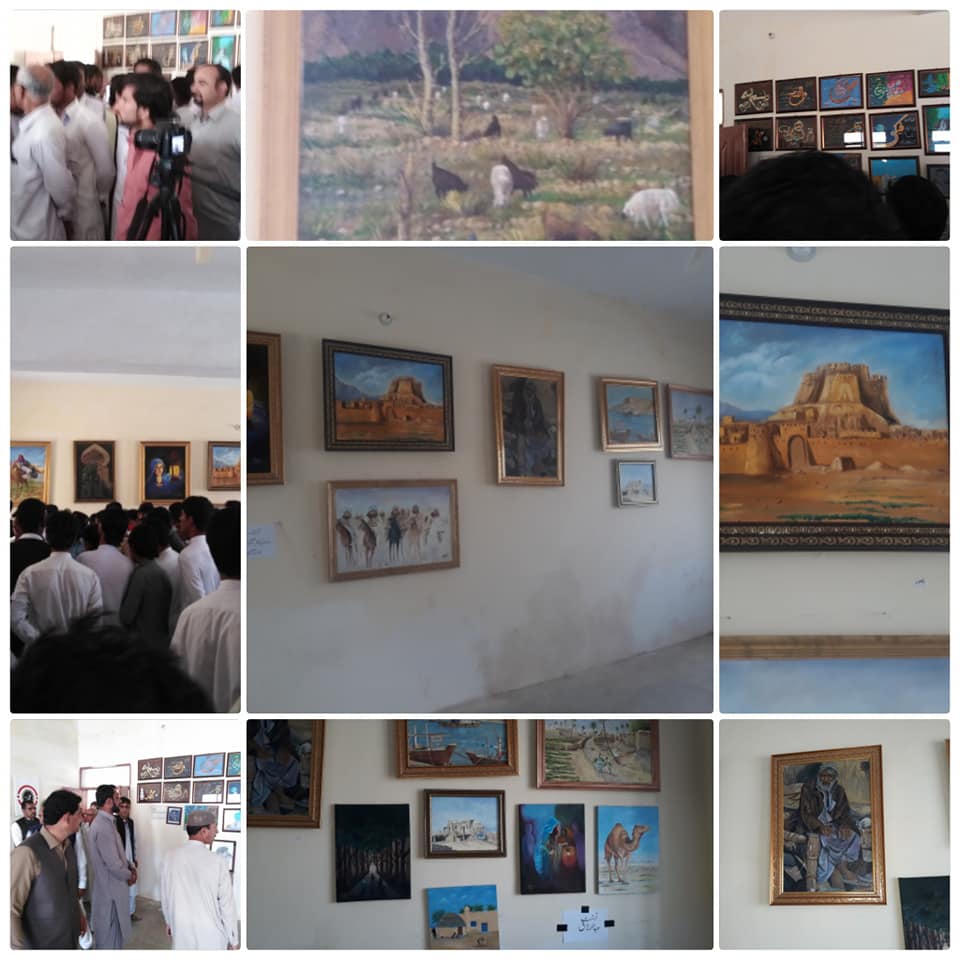 The Principal of the institution, Professor Dr. Wahid Bakhsh was the speaker of the closing ceremony. He appreciated the guests for their presence and time and congratulated and appreciated the college staff and students for their utmost efforts for making a historical successful Golden Jubilee.

Chief Guest of the event was Brigadier Abdullah Saeed sector commander south of Frontier Crops and the University of Turbat Vice Chancellor Prof. Dr. Abdul Razaq Sabir was the guest of Honour.

Professor Dr. Wahid Bakhsh elaborated a brief preview on the history of the 50 years of Government Atta Shad Degree College Turbat who honoured and admired the remarkable efforts of the staff from the past to present.

At the end of the ceremony, Professor Dr. Wahid Bakhsh acknowledged the services of former principals of the college and presented shields to, Professor Zafar Iqbal, Professor Mohammad Aslam Baloch, Professor Bashir Ahmed, Professor Abdul Rasheed and Professor Buland Khan. In addition, shields were presented to all the participated candidates in the event of Arts & Science Exhibitions, Culture Shows and Display and presented shield to those who contributed on this event. At the end, Principal presented Balochi chaddar to the special guests. 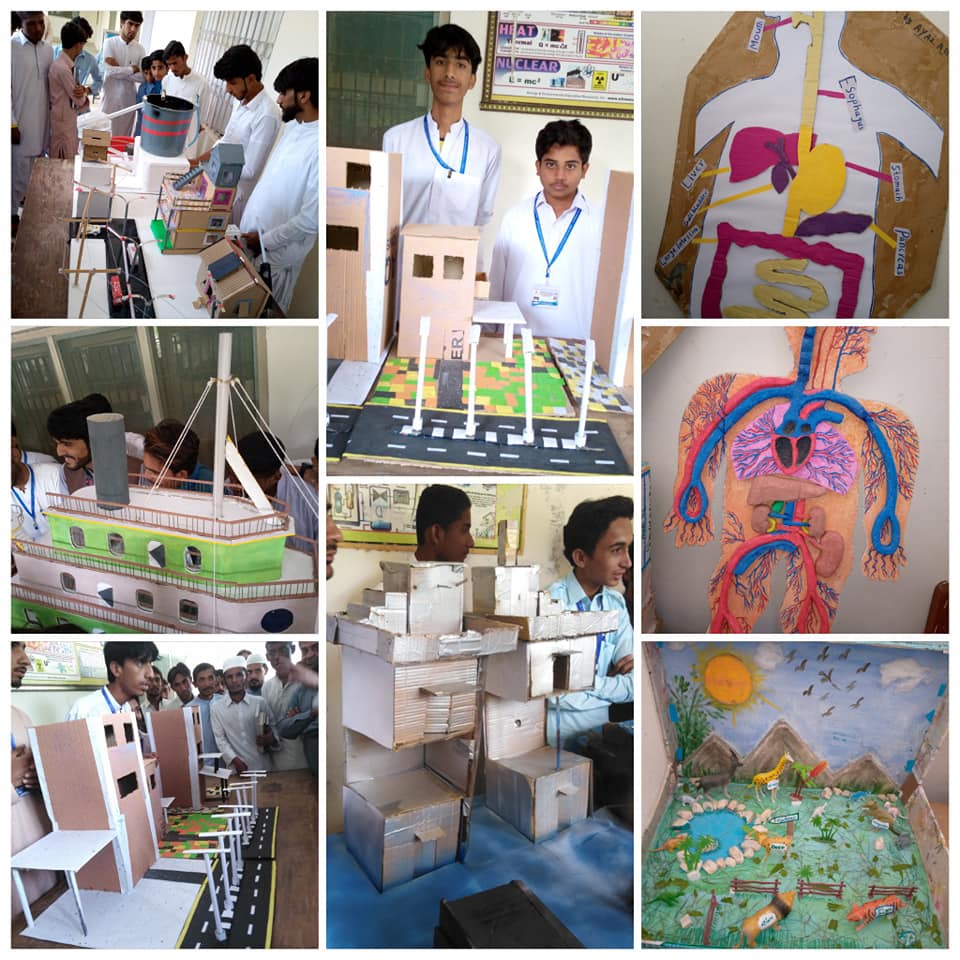 Published in The Balochistan Point on November 19, 2019

2019-11-20
admin
Previous: Letter: The miserable condition of library in UoB
Next: AGAHI Award winners to be announced on the International Day for Elimination of Violence Against Women.